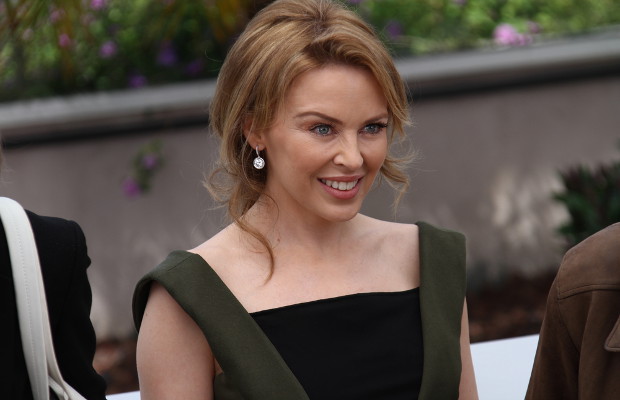 The reality TV star is seeking protection for the term in connection with advertising services. The application was published for opposition in August last year.

KDB, an Australian-based business representing Minogue, filed a notice of opposition to the application on Monday, February 22.

KDB claimed that if the US Patent and Trademark Office approved Jenner’s application then it would cause confusion among consumers between the two Kylies and dilute her brand.

In the opposition, KDB said Jenner is a “secondary reality television personality” who has received criticism from disability rights groups and African-American communities.

The story may not end here. Jenner has also filed a trademark application for the term ‘Kylie’ in connection with entertainment services. That application was published for opposition on Tuesday, February 23.