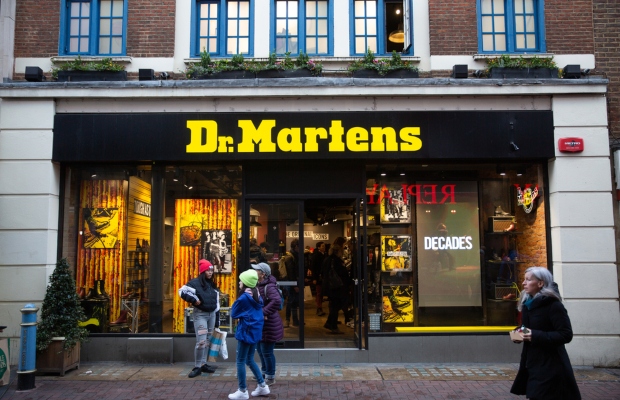 The suit was filed in a federal court in California last week, and was first reported by the Financial Times.

Founded in 2008 by Chris Xu, Shein has evolved into a multi-billion dollar brand on the back of selling cheap and trending clothes to consumers predominantly aged under 30.

According to data filed by App Annie and reported by the Financial Times, the company reached the top of the app’s download chart for shopping in both Apple and Google stores in May, while a report produced by SimilarWeb ranked Shein the most visited fashion site in the world.

Shein does not provide financial data but it did reveal in a 2019 WeChat post that sales for the year reached 20 billion yuan (about $2.8 billion), reported the South China Morning Post.

Last year, Chinese tech news site LatePost reported that Shein sales had surpassed 40 billion yuan and had closed a funding round that valued it at more than $15 billion.

Shein is second only to Amazon as the favourite shopping site of US teenagers, according to a biannual survey of US teens by investment company Piper Sandler.

However, AirWair has accused Shein of building its success on “intentional and calculated” trademark infringement.

In its complaint, AirWair held that the boots listed on Shein’s site represents “a clear intention to sell counterfeit products” that are sold at a fraction of the cost of genuine Dr Martens shoes.

Shein countered by denying the claims in a filing and hearings have been scheduled for later this year.

"Fashion brands are used to fighting on multiple fronts to protect their IP but that challenge is only intensifying as major global players like Shein increasingly harness advanced data analytics to establish emerging fashion trends and rapidly create and produce associated designs that can be on the market within a matter of days."

This latest development follows a spate of complaints against the Chinese company by both small and larger brands.

According to the Financial Times, Los Angeles-based consumer earring brand Kikay also accused Shein of copying its brands on an Instagram post, describing the Chinese company as a “notorious” IP infringer and arguing that its actions were harming small businesses.

In 2018, US jeans brand Levi Strauss accused Shein for copying a stitch pattern found in the back pockets of trademarked Levi’s jeans, in a suit that was later settled.

In a statement issued to the Financial Times, Shein insisted that it had “deep respect” for artists and designers.

“We take all complaints about IP rights infringement seriously, conduct in-depth investigations into such complaints, and take prompt action against suppliers who violate our IP policy.

“We also continue to invest in and improve our product review process to detect and prevent breaches,” the statement said.