Putting parody and expressive works to the test 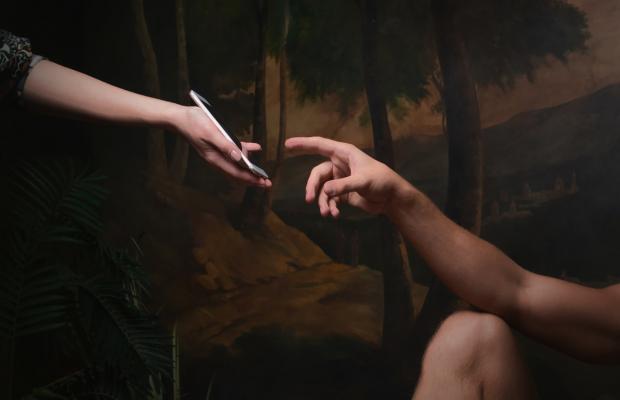 When does parody infringe and are all parodies expressive works? Anne Gilson LaLonde examines whether tests such as 'Rogers' are fit for purpose.

A lookalike for Barney the purple dinosaur—the wholesome, unnaturally cheerful character from children’s TV—was tackled, flipped, and assaulted by a sports mascot performing at an event.

The US Fifth Circuit Court of Appeals found that this was an obvious parody, mocking Barney’s relentless optimism, and held that consumer confusion was unlikely.