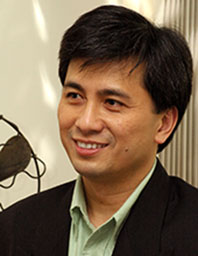 Guan Huat Khoo joined Skrine in 1993 and chairs the intellectual property dispute resolution practice group. He has represented clients in the life sciences, pharmaceutical, tobacco, medical supplies, telecommunications and semiconductor industries. He often advises his clients on patent and copyright disputes, designs, trademarks, trade descriptions, trade disputes, trade secrets and confidential information. Khoo is a member of INTA, AIPPI, FICPI and AIPLA. He has appeared as an expert witness on Malaysian law in various proceedings in the US and Singapore.