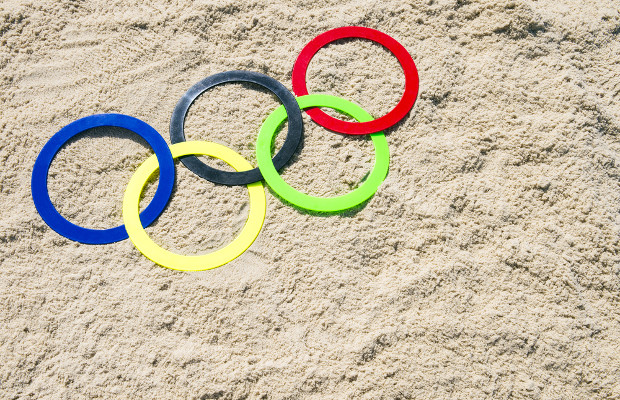 A law firm claims it has sued the US Olympic Committee (USOC) on behalf of a Minnesota-based carpet cleaning business over its ‘bullying’ tactics surrounding Olympic themed hashtags.

US-based JUX Law Firm said it filed the complaint yesterday, August 4, at the US District Court for the District of Minnesota on behalf of Zerorez.

JUX is asking the court to provide clarity to businesses who, it says, "have been silenced" out of fear.

It comes after the USOC was accused of “legal bullying” in its attempts to stop unofficial sponsors of the Games from using Olympic-related hashtags on social media.

The committee has reportedly contacted companies that sponsor athletes but who do not have a commercial relationship with the USOC or the International Olympic Committee warning them against using its trademarks.

The USOC said posts that use terms including ‘Olympic’, ‘Olympian’, ‘Team USA’, ‘Future Olympian’, ‘Let the Games begin’, and ‘Road to Rio’ should be avoided.

Aaron Hall, an attorney at JUX, said: “Zerorez, like millions of small businesses across our nation, has been silenced by the actions of the USOC.

“The USOC's attempt to silence and censor patriotic businesses is having a chilling effect on the Olympic spirit and patriotism in a time when we need more American spirit, not less.

“It is ridiculous to suggest small businesses cannot reference the results of an event, congratulate hometown athletes, or use Olympic terms in harmless discussions. This is overreaching. This is trademark bullying.”

He added: “The USOC should acknowledge businesses can reference Olympic events without violating Olympic trademark rights.”