All minds matter: neurodiversity in the workplace 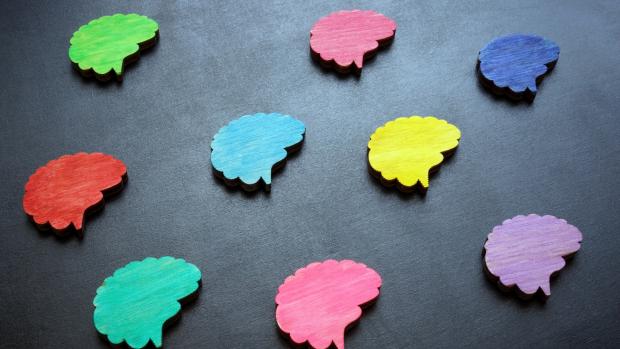 As we mark World Mental Health Day, IP professionals with neurodivergent conditions reveal how they are able to be themselves. Sarah Speight reports.

While diversity is a term that is now widely known and discussed, neurodiversity—literally, diversity of thought—is less so.

Under the umbrella of neurodiversity are conditions such as autism, dyslexia, dyscalculia (a maths learning disability), dyspraxia (a disorder that affects movement and coordination), and attention deficit hyperactivity disorder (ADHD).

While organisations such as IP Inclusive and Neurodiversity in Law are raising awareness and providing support to IP professionals affected by neurodiversity, there is some way to go.