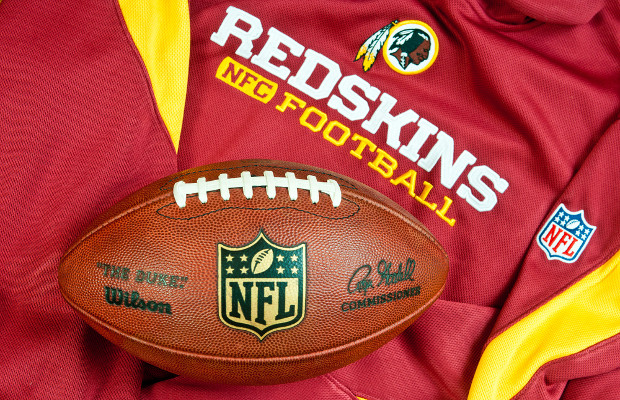 This rebranding marks a decisive new chapter for the team, which called itself the “Washington Football Team” after retiring the judicially declared racial slur “Redskins” in 2020.

The team joins numerous sports teams that have pivoted away from team names and logos disparaging toward Native Americans, such as the Cleveland major league baseball team, which rebranded from the Cleveland Indians to the Cleveland Guardians in 2021.