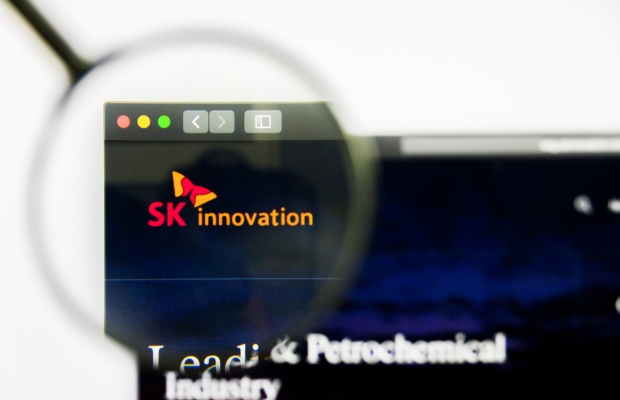 The ITC has released its final opinion in the high-profile dispute, finding SK had repeatedly collected and destroyed proprietary documents from rival LG, including information on competition pricing.

The opinion follows the initial decision to issue an import ban against SK last month, which the company says could disrupt President Joe Biden’s climate change policies. SK is a key supplier to electric car makers Ford and Audi. Biden has the authority to overrule the decision within 60 days of its issuing on February 10.

But the ITC’s findings could make it difficult for SK to persuade the administration. “What is most remarkable about SK's spoliation ... is the combination of the scope of spoliation with its frequency. It was not enough for SK to destroy or hide its records once, because SK then, unchastened, collected more LG proprietary information, only to destroy or hide those records as well,” the ITC opinion read.

Under the terms of the import ban, Ford can continue sourcing batteries from SK for four years, after which it must find an alternative supplier. But its CEO Jim Farley still urged SK and LG to reach a settlement, tweeting: ““While we’re pleased the ITC ruling makes way for Ford to bring to market our groundbreaking electric F-150, a voluntary settlement between these two suppliers is ultimately in the best interest of US manufacturers and workers.”

A strongly-worded statement issued yesterday by LG showed little indication relations between the two companies have thawed since the dispute began.

"LG Energy Solution's multi-billion dollar investment in its lithium-ion battery business was a down payment on a carbon-free future and an investment we believed was safe from intellectual property thieves," said Denise Gray, CEO of LG Chem’s North American subsidiary.

Gray continued: "SK Innovation stole a technology that required tens of thousands of hours of careful and costly engineering. The release of the ITC's decision puts to rest any questions of whether SK Innovation did anything wrong—they did, repeatedly, and now they must be held accountable."