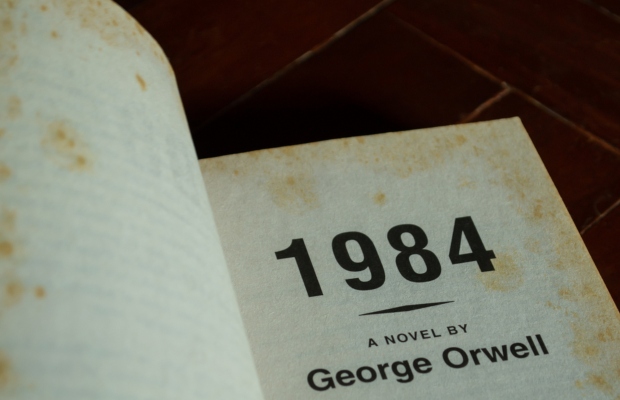 The briefs, filed on March 3 and March 4 2021, support the Estate’s right to trademark the words ‘George Orwell’, ‘Animal Farm’ and ‘1984’ after they were denied registration by the EUIPO and referred to the The Grand Board of Appeal of the European Union Intellectual Property Office (GBoA).

INTA argued that famous authors and literary works should not be excluded from trademark protection, but has suggested that a case-by-case assessment of registrability should be taken.

Regarding the registerability of ‘George Orwell’, INTA said: “The argument that fame renders the name descriptive and ineligible for registration appears arbitrary. If reputation was a factor considered as excluding registration, it should be excluding it for all categories of marks.

“This would lead to any famous mark being ineligible for registration after it has acquired reputation. ‘Coca Cola’ marks are linked in the mind of consumers worldwide to soft drinks. This link and reputation alone does not prohibit registration of new ‘Coca Cola’ applications.”

The trademark application for ‘George Orwell’ was filed by the estate on March 6, 2018 to cover eight separate goods and services classes. Five of the eight classes were accepted, but classes 9 (computers and software), 16 (photographs) and 41 (entertainment) were denied  due to being descriptive and lacking distinctive character.

Regarding the ‘1984’ and ‘Animal Farm’ marks, both applications were rejected on June 5, 2019 on the grounds that the marks were famous titles of artistic works, therefore, would not be perceived as marks indicating the origin of the goods and services applied for, according to the INTA brief.

INTA called on the GBoA to, “clarify that titles of artistic works are not among those  signs for which, according to the established case-law, it is deemed more difficult to establish distinctive character (such as slogans, shape of goods and colors).”