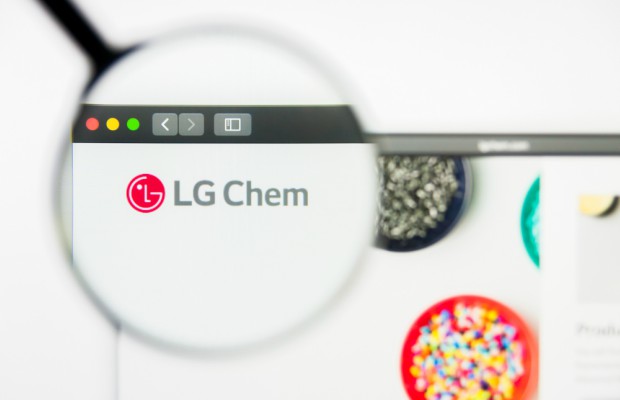 The US International Trade Commission (ITC) has handed a win to South-Korean electric vehicle (EV) battery maker LG Chem after it upheld allegations that its rival SK Innovation had misappropriated trade secrets worth $1 billion.

The ITC issued a ten-year exclusion order banning SK innovation, which is also based in South Korea, from importing lithium-ion batteries into the US. The ruling could prevent the company from supplying EV batteries in the US in the long-term unless it can find a source for all of its required materials there.

But the ITC will allow the company to import components for the production of lithium-ion batteries and other parts to the US for Ford Motor’s EV F-150 programme for four years, and for Volkswagen’s MEB electric vehicle line for two years.

The ITC said that this grace period would allow the automakers time to choose and transition to new suppliers, after which the full force and effect of the exclusion and cease-and-desist orders will be enacted. The order also allows for the repair or replacement of batteries for Kia vehicles sold by the date of the order and originally equipped with SKI batteries.

In a statement, Kim Jong-hyun, the CEO of LG Chem’s subsidiary LG Energy Solution, praised the ruling. “SKI’s total disregard of our warnings and IP rights gave us no choice but to file this case,” he said.

“As a global leader and technology innovator, we will further strengthen the protection of IP rights going forward,” added Kim.

In April last year, LG Chem filed a complaint with the ITC and a lawsuit at the US District Court for the District of Delaware, alleging that SK Innovation hired 77 of its “highly-skilled and experienced” employees from the lithium-ion battery division of LG Chem.

These employees allegedly stole LG Chem’s trade secrets relating to the Li-ion battery (the world’s first commercial pouch-type battery for automobiles) to benefit SK innovation in the development of its own Li-ion batteries, the complaints said.

LG Chem also held that SKI improperly negotiated lucrative contracts worth billions of dollars with US auto manufacturers, as well as securing historic subsidies and incentives from state and local governments to build a new manufacturing facility in Georgia.

LG Chem claimed that SK Innovation had “ordered the deletion of relevant data that would be evidence” including 34,000 files and emails.

Citing evidence that SKI destroyed evidence of its trade secrets theft, the ITC issued a default judgment in favour of LG Chem in February 2020.

“The decision also found SKI had acted in bad faith to hinder the court's investigation and administration of justice,” added the company.

According to US law, there is a 60-day presidential review period in which President Joe Biden could decide to reverse the ruling.

Volkswagen and Ford have warned the US government that the dispute between the South Korean battery makers could disrupt supplies of the key EV parts and cost US jobs during the COVID-19 pandemic, reported Reuters.