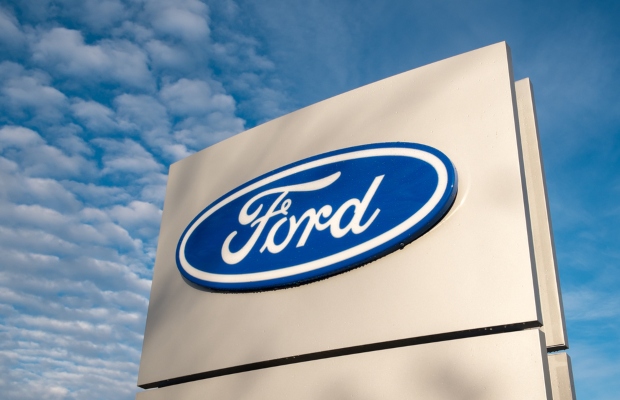 Automaker Ford is calling on South Korean battery manufacturer LG Chem to settle a dispute with one of its key suppliers, SK Innovation.

Earlier this month, LG Chem won a key ruling at the US International Trade Commission (ITC), which found that SK Innovation had violated its rival’s patents, and ordered an import ban.

But the ruling did allow customers such as Ford a grace period to find alternative suppliers. The Detroit-based automaker’s CEO took to Twitter to call for a voluntary settlement between both parties.

“While we’re pleased the ITC ruling makes way for Ford to bring to market our groundbreaking electric F-150, a voluntary settlement between these two suppliers is ultimately in the best interest of US manufacturers and workers,” Jim Farley wrote.

Ford will be allowed to source lithium-ion batteries from SK Innovation for four years after the ruling, while Volkswagen will have two years.

“SKI’s total disregard of our warnings and intellectual property rights gave us no choice but to file this case,” said Kim Jong-hyun, CEO of LG Chem subsidiary LG Energy Solution, in the wake of the ITC ruling. Kim pledged the company would “further strengthen the protection of IP rights going forward”.

SK, meanwhile, has suggested President Joe Biden could cancel the ruling, which he is entitled to do within 60 days of its issuing.

SK said that, while it was a “relief that we will continue to supply to Ford and Volkswagen”, the ITC decision could have a “serious adverse impact on President Biden’s policies to combat climate change and expand the electrification of the US auto fleet in coming years”.