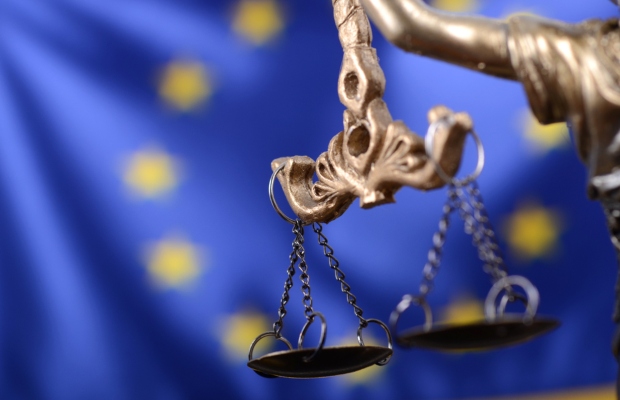 The foundation petitioned the General Court to annul the decision and order EUIPO to pay costs.

Sahaj Marg argued that it had developed the technique of ‘Heartfulness’ and used the word to designate its goods and services, arguing that the EUIPO board failed to take into account that consumers identified the word with the foundation when it denied the application for lack of distinctiveness. It also claimed that the wordmark was not descriptive, making it eligible for trademarking.

The General Court dismissed all of the foundation’s pleas on March 3, and ordered it to bear its own costs and pay costs incurred by EUIPO.

“In the contested decision, the Board of Appeal was therefore entitled to conclude that there was no EUIPO decision-making practice of registering the word ‘Heartfulness’, depicted without any distinctive figurative elements, for the goods and services at issue. Accordingly, the action must be dismissed in its entirety,” the judgement said.

On April 12 2019, the examiners refused the application on the grounds of Article 7 1(b), which states that trademarks “which are devoid of any distinctive character” prompt grounds for refusal. This decision prompted Sahaj Marg to file a notice of appeal with EUIPO which was dismissed again on November 26 2019.

Previously, EUIPO had allowed Sahaj Marg several other trademarks containing the word ‘heart’, in particular its figurative mark registered on May 6, 2016 which depicts the word ‘Heartfulness’ and an accompanying logo.