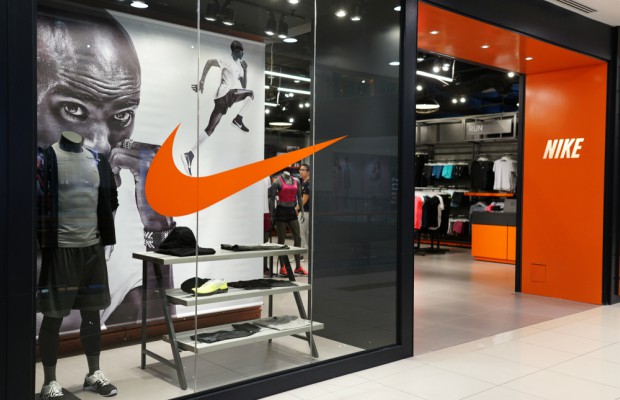 The US Patent Trial and Appeal Board (PTAB) has cancelled redrafted claims of a Nike patent after a protracted eight-year dispute involving Adidas.

In its decision, issued earlier this week, the PTAB ruled that a key claim in a 2012 Nike footwear patent was invalid due to prior art in a 2001 guide to knitting by David Spencer.

The PTAB had reached the same conclusion before, but was overturned by the US Court of Appeals for the Federal Circuit because it had not given Nike a chance to state its case.

Last April, the Federal Circuit told the PTAB that while it could sometimes raise invalidity issues sua sponte, or of its own accord, it had to give the parties a chance to respond first. While Spencer’s guide was included in the record of the inter partes review, Adidas had not relied on the knitting guide as grounds for invalidity.

The court remanded the case back to the PTAB, so Nike could have an opportunity to respond to the invalidity issues raised by the prior art.

In this week’s decision, the PTAB stuck to its original conclusion. Nike argued that the guide did not expressly teach a technique of “omitting stitches” by using an empty needle.

But even though the book did not use that exact language, the technique would have been obvious to a person of ordinary skill in the art, the PTAB found: “Patent Owner’s singular focus on the absence of the precise phrasing ‘omitting stitches’ in Spencer falls short of adequate consideration as to what a skilled artisan would have drawn from Spencer’s teachings as to the practice of omitting stitches in a knitted article.”

Adidas originally petitioned for the cancellation of the Nike patent, which covers techniques for knitting shoes, in 2013. Nike subsequently sought to replace its original patent with three new substituted claims, which Adidas also claimed were unpatentable.