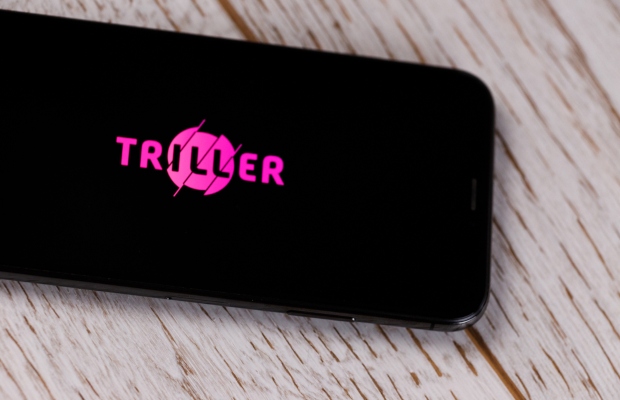 Video-sharing social networking service Triller has accused the operator of the YourEXTRA YouTube channel of copyright infringement over the uploading and distribution of a boxing game.

The complaint was filed at the US District Court for the Central District of California on June 16 and was first reported by TorrentFreak.

Triller is the copyright owner and publisher of the “Triller Fight Club” broadcast of the Jake Paul versus Ben Askren boxing event.

According to the filing, Triller’s copyright in the broadcast became effective on April 30, 2021, and was decided on May 4, 2021.

It holds that Arvin De La Santos, the operator of the YouTube channel YourEXTRA, unlawfully uploaded, distributed and publicly displayed, without authorisation, the broadcast to the users of the channel.

The channel has more than 113,000 subscribers and since its founding in 2017 has racked up more than 14 million views. According to Triller, the channel is an alter ego of Santos and “was conceived, intended, and used by Santos as a device to avoid liability” for infringement.

After becoming aware of the alleged infringement, Triller notified YouTube which removed the content. Triller insists that in order to buy and view the broadcast through a satellite TV provider intended for private, non-commercial viewing, an individual buyer was subject to the copyright language which expressly stated that the “unauthorised reproduction or distribution of the copyrighted work is illegal”.

The move follows the filing of a spate of complaints by Triller against companies and people who it claims copied, streamed, or otherwise distributed the fight without permission, including channels such as the H3 Podcast.

Triller has requested damages for copyright infringement, and the operator’s alleged violation of the Federal Communications Act.