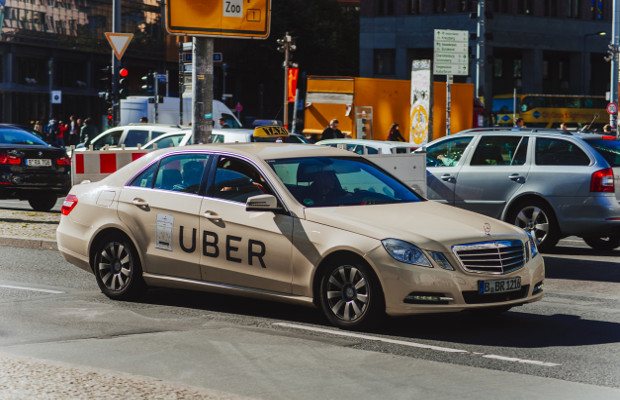 Uber is fighting to stay on London’s roads after the city’s transport regulator said its private hire operator licence will not be renewed after it expires on September 30, prompting a likely legal battle.