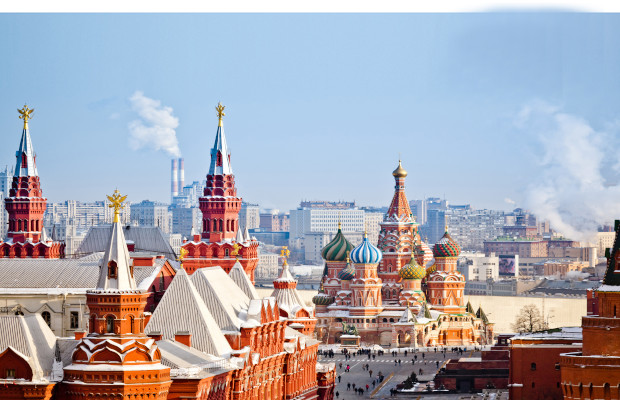 Brand owners seeking to enforce their rights against cybersquatting and other online infringement in Russia should be clear on the different rules and practices, says Sergey Medvedev of Gorodissky & Partners (Russia).

Under Article 1484 (3) of the Russian Civil Code, no one is allowed to use without the authorization of the trademark owner confusingly similar marks in connection with the goods for which the trademark has been registered, or similar goods, if such use leads to a likelihood of confusion.

The use of a trademark on the Internet, including in the domain name or other addressing modes (e.g., keywords), falls under the scope of exclusive rights that belong to the trademark owner and, therefore, is permitted only with the trademark owner’s consent.

Unauthorized trademark use, whether committed in the domain name or on the website, is generally prohibited and may be prosecuted by the trademark owner, or its exclusive licensee, in accordance with the applicable Russian law and local practice.

Domain name disputes involving the .ru, .рф and .su addresses fall under the jurisdiction of the Russian commercial courts or courts of general jurisdiction, unless they are resolved in the non-judicial or pre-trial manner. Russia does not adhere to the Uniform Domain-Name Dispute-Resolution Policy (UDRP) of the Internet Corporation for Assigned Names and Numbers (ICANN) and, therefore, the above country-code top-level domains (ccTLDs) cannot be arbitrated under the UDRP.

At the same time, Russian courts, including the specialized Russian IP Court, do take into account the fundamental UDRP principles, while resolving local domain name disputes.

During a civil procedure instituted in the local court the trademark owner has to prove that: (1) the conflicting domain name is identical or confusingly similar to a trademark or service mark in which the claimant has rights; (2) the respondent has no rights or legitimate interests in respect of the domain name; and (3) the respondent’s domain name has been registered and is being used in bad faith.

UDRP principles are actively used by trademark owners in clear-cut trademark infringement matters involving the .ru, .рф and .su ccTLDs when such domain names are only registered but not delegated for posting of any sort of web content or held for further sale or re-sale, or simply used in bad faith and without the trademark owner’s permission.

The respective trademark owner (plaintiff) has a valid cause of action against at least two defendants: the domain name registrant; or the actual seller of infringing goods; or both. If there is clear evidence that a particular trademark is infringed because of illegal actions of several persons, those persons will be jointly responsible (Article 1252 (6.1) of the Russian Civil Code).

Online intermediaries, including hosting providers, can also be involved and may be asked to block access to the infringing websites. In practice, hosting providers are forced to stand as co-defendants if they have not complied with a trademark owner’s claims out-of-court.

“While establishing a trademark infringement case, the trademark owner must always act in good faith and avoid any unfair domain name hijacking.”

When conflicting trademarks are placed on websites for certain descriptive (information) purposes, or for the promotion of goods authorized for sale and distribution in Russia, the infringement of trademark rights will not take place. In this case, the competent court in Russia will either refer to the concept of “exhaustion of trademark rights,” which is set forth in Article 1487 of the Russian Civil Code, ascertaining the genuine origin of the trademarked goods, or hold that the use of the asserted trademark for information purposes may not create a likelihood of confusion among respective customers.

Foreign as well as domestic brand owners tend to enforce their duly protected trademark rights against cybersquatting or counterfeiting online to enhance their brand value and global reputation.

Normally, trademark owners prefer to claim an injunction and some sort of monetary relief during their civil actions in order to achieve their trademark enforcement goals.

Sergey Medvedev is a senior lawyer at Gorodissky & Partners (Russia). He can be contacted at: MedvedevS@Gorodissky.ru