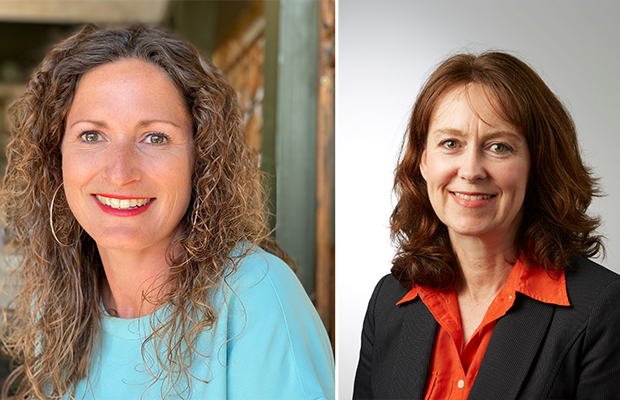 Withers & Rogers has appointed Fiona McBride as its new chair and Zoe Bailey as its head of strategic operations.

The firm announced on April 1 that McBride will be replacing Karl Barnfather in the role. McBride has acted as partner for Withers since July 2001.

In her new role, McBride will continue to focus on the firm’s European footprint and the benefits it brings to businesses seeking IP protection in both the UK and EU. She will also focus on harbouring diversity and inclusivity within the firm.

Bailey will be working closely with McBride to support the development and management of the firm's operational activities. She joins Withers from Belgian firm BDO, where she was chief strategy officer.

McBride said: “Although gender makes no difference to a person’s ability to perform a role, mine and Zoe’s new positions are an important step in the right direction for diversity and inclusivity in the IP industry, which lacks female representation at a senior level.

“I look forward to working alongside Zoe to deliver a business strategy that offers great results for our clients, whilst working to strengthen the firm’s employer brand.”

Karl Barnfather has served as chairman since April 2012 and will remain at the firm as a senior member of its electronics, computing and physics group.

Speaking of his time as the firm’s chair, Barnfather added: "It has been an honour to serve as chair of Withers & Rogers for the last nine years, during which there have been many changes in the IP services industry and indeed wider economies. Working with a very talented management team we have built a leading European intellectual property practice which Fiona will undoubtedly take forward with her fresh approach.

“I look forward to supporting Fiona and the wider firm over the coming years, whilst also focusing more of my time on developing stronger client relationships and delivering what I love doing as an IP strategist."

Karl began his career in IP licensing in the corporate sector and became a partner at Withers in 1997.