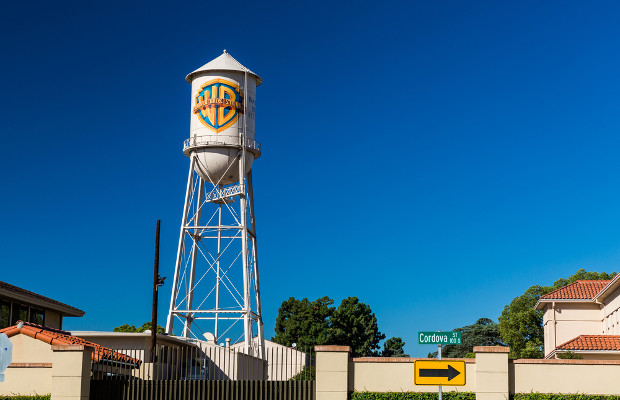 Warner Bros Entertainment has won a UK dispute over the ‘Charlie and the Chocolate Factory’ trademark, as Italian confectioner Ferrero’s defence was not filed in time.

Soremartec, an arm of Ferrero, applied to protect an international trademark, registered at the World Intellectual Property Organization (WIPO) with a UK designation. The international mark was to cover pastries and confectionery products, including chocolate, ice creams and chewing gum.

Warner Bros, which distributed the 2005 film “Charlie and the Chocolate Factory”, opposed the application at the UK Intellectual Property Office (IPO), arguing that Ferrero would profit from the media conglomerate’s reputation.

The IPO informed Soremartec and the WIPO that a ‘notice of defence and counterstatement’, or Form TM8, must be returned by October 6, 2020, or it would consider the application to have been abandoned.

But Soremartec’s defence was not filed until October 12, through its legal representative, UK law firm Taylor Wessing. The firm explained to the IPO that the error came down to confusion in the IPO’s letter to WIPO over the correct deadline for the notice of defence.

Finally, a letter sent directly to Soremartec on August 6 specified: “a completed Form TM8 (or else a Form TM9c) must be received on or before October 6, 2020”. Soremartec received and signed for the letter on August 12, two months before the notice of defence was filed.

Taylor Wessing cited the error in the letter sent by the IPO to WIPO, when the late Form TM8 was filed on August 12. A solicitor at the firm had called the IPO to discuss the error and late filing on October 7 and 8, after the original deadline had already passed. In November, the IPO acknowledged receipt of the Form TM8 but gave a “preliminary” view that it could not be admitted.

That decision has now been confirmed, in an IPO ruling dated January 20. In the ruling, an IPO official wrote: “In my view it was entirely nonsensical and showed a lack of basic vigilance on the part of the holder’s representative to wait until 7 October 2020, the day after “two months from the date of the letter” had passed, to consult the UK IPO on this error and to clear up any ambiguity and uncertainty they felt existed at the time that the letter was received.

“I find again that the wording of the UK IPO letter received should have led the representative to at least question if its interpretation of the rules was correct, particularly as it will be well versed in the calculation of deadlines for its clients from these rules,” the official wrote.

The decision means Soremartec’s application for the ‘Charlie and the Chocolate Factory’ mark has been abandoned, and the company must pay £800 to Warner Bros in legal costs. The decision is still subject to appeal.