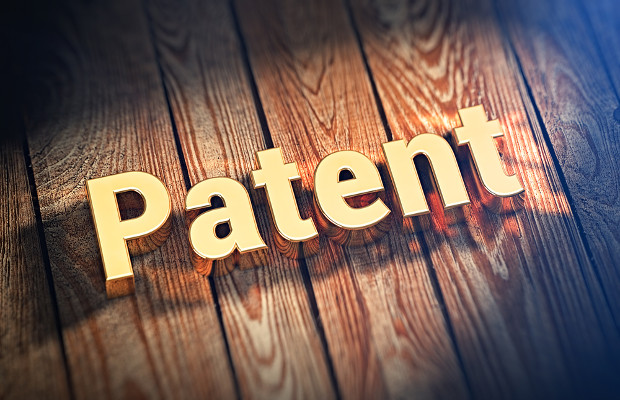 The US Court of Appeals for the Federal Circuit has rejected a request that would have placed restrictions on where patent lawsuits can be filed.

In a judgment handed down today, April 29, the federal circuit denied TC Heartland’s petition for a writ of mandamus in its dispute with Kraft Foods.

The writ urged the court to cast aside a 26-year-old ruling that said patent suits can be filed in any district where the defendant sells its products.

That judgment, VE Holding Corp v Johnson Gas Appliance, concluded that a proper venue for action could be any district where a defendant “has sufficient contacts for personal jurisdiction”.

But critics said this opened the door for district courts, including the US District Court for the Eastern District of Texas, which is seen as being patent friendly, to become the go-to venue for patent lawsuits.

TC Heartland appealed against the decision to the federal circuit.

In the writ, which according to the court is filed only in “exceptional” circumstances” to correct alleged abuses of discretion, TC Heartland claimed that it does not “reside” in Delaware and that the court lacks specific personal jurisdiction over it for the lawsuit.

But a three-judge federal circuit panel unanimously rejected the claims.

“We conclude that a writ of mandamus is not warranted. The arguments raised regarding venue have been firmly resolved by VE Holding, a settled precedent for over 25 years,” Judge Kimberly Moore said.

TC Heartland, Kraft Foods, US Court of Appeals for the Federal Circuit, patent patent infringement, US District Court for the Eastern District of Texas