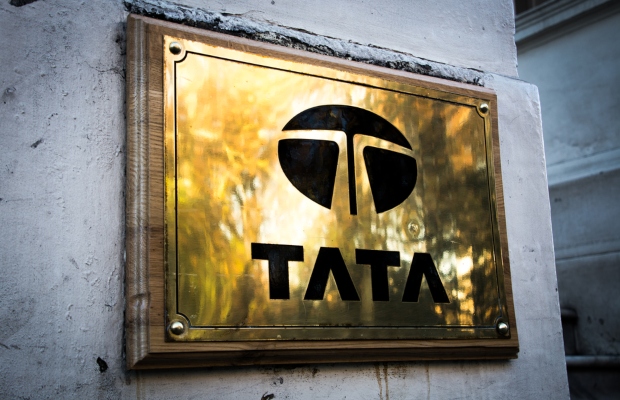 India-based Tata group has secured a victory against e-commerce website 'Tatacliqsmart', after the Delhi Court handed down an injunction following a complaint that the site was allegedly infringing the trademarks and copyright of the multinational company.

Judge Subramonium Prase delivered the injunction on 28 June, 2021, which was first reported by LiveLaw.

The court heard how the Tata Group is engaged in the business of e-commerce, selling various products through its e-commerce platform www.tatacliq.com, which it registered as a domain name in December 2015.

Tata contended that the defendant’s domain name “www.tatacliqsmart.com” is identical to the www.tatacliq.com, apart from the addition of the word "smart" on the name of the website.

Tata further argued that the website www.tatacliqsmart.com sells various products emblazoned by the mark ‘Tata’ at  “throw away prices”, meaning there was a strong likelihood that the defendant was selling counterfeit products.

In the summation, Judge Prase outlined how the court tried to open the website www.tatacliqsmart.com and found that the website could not be opened.

But he pointed out that screenshots produced by the plaintiffs showed that the website was being used for the online sale of several products including Tata products.

“It is therefore apparent that the defendant...has shut down his website only because the present suit has been filed. This court is therefore of the opinion that the plaintiffs have made a case for the granting of an interim injunction,” concluded Judge Prase.

The development comes as IP law in India has undergone drastic changes. Historically, a large corporation with strong IP rights would be looked at with a certain degree of scepticism in India, explained Pravin Anand of Anand and Anand in a WIPR article.

“Very often, defendants and the relevant court would both question the allegedly high prices of products or services protected by IP rights. It was a commonly held belief that if one were to permit the sale of cheaper products and services, then it would serve the interests of the public,” he wrote.

He added, however, that IP jurisprudence in India has increasingly steered towards public interest, which has given more impetus to the rights and interests of IP holders. To find out more about this evolution in IP.

The case between Tata and Tatacliqsmart will be heard on July 19 in New Delhi.