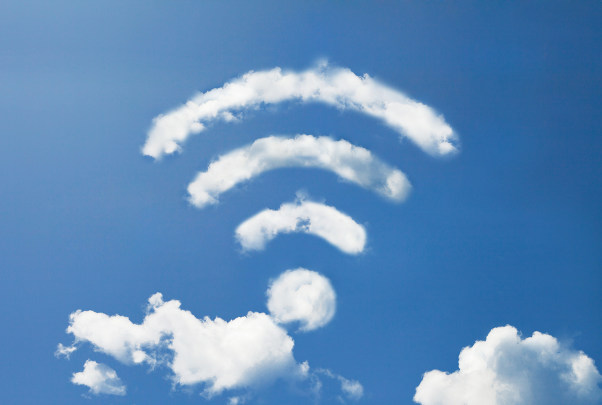 The agreement will see chip supplier Qualcomm take over roughly 1,400 US patents and around 1,000 pending applications in other countries.

HP acquired Palm, a smartphone manufacturer, in 2010, and merged with technology company Compaq in 2002.

Palm evolved its personal digital assistants of the 1990s into early data-enabled phones and Compaq introduced the Microsoft-based iPaq, a handheld personalised computer, around the turn of the millennium.

The price of the deal, agreed on January 23, has not been disclosed. According to Qualcomm, some of the technology covered includes methods for rejecting incoming calls and location based services.

“Palm was one of the very early mobile devices, and their IP probably has good offensive and defensive value for Qualcomm,” said Lehman.

“It is also interesting that the price is not disclosed,” Lehman told WIPR, adding that in 2010, HP paid $1.2 billion for Palm’s portfolio of patents and pending applications.

Qualcomm, which supplies chips that power smartphones and wireless devices, is also a manufacturer of 3G, 4G and next-generation wireless communications technologies.

Its licensing company, Qualcomm Technology Licensing, licenses its patents to more than 190 manufacturers around the world.

Bob Stoll, partner at Drinker Biddle and Reath LLP in Washington, DC said the acquisition would be a “significant gain” for Qualcomm.

“They could use these 1400 patents and applications to support their efforts to introduce new products in the mobile operating systems, they could also use them defensively to protect against law suits by others and they can use them offensively to assert against others,” Stoll said.

A spokesman for Qualcomm said the acquisition “further enhances” the strength and diversity of its mobile patent portfolio and would enable it to offer more value to current and future licensees.