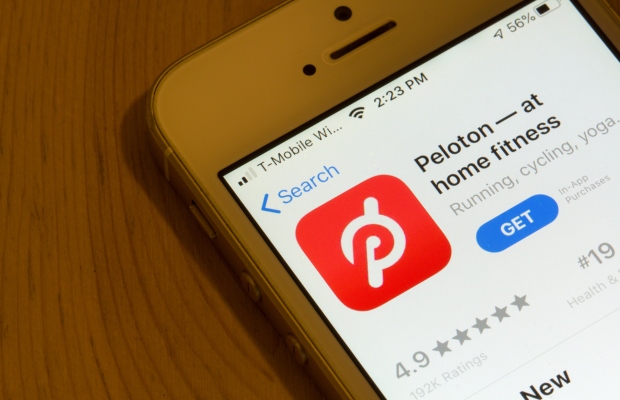 Exercise bike manufacturer Peloton has filed a petition to cancel a rival’s trademark of “Spinning”, claiming it is abusively enforcing the mark.

Peloton claimed that rival fitness company Mad Dogg Athletics is “abusively enforcing” its trademark rights of ‘Spinning’ and ‘Spin’ across the indoor biking industry in a petition filed to the US Patent and Trademark Office’s Trademark Trial and Appeal Board (USPTO) yesterday.

The petition argued that the terms are generic and that Mad Dogg’s lawyers have been ceaseless in their campaign to chase down infringers. It also cites John Baudhuin, co-founder of Mad Dogg, admitting to spending “hundreds of thousands of dollars a year” on litigation.

“For many years, countless fitness industry participants, including Peloton, have received baseless cease-and-desist letters from Mad Dogg and its lawyers threatening expensive litigation if all uses of the terms Spin and Spinning are not halted,” said the filing.

“Enough is enough. It is time to put a stop to Mad Dogg’s tactic of profiting by threatening competitors, marketplaces and even journalists with enforcement of generic trademarks.”

In December last year, Mad Dogg launched a lawsuit against Peloton, claiming infringement on two of its patents covering “core features of a stationary exercise bike”.

In the related press release, Mad Dogg co-founder and CEO Baudhuin said: “We revolutionised the indoor cycling category in 2008 with the eSpinner bike.