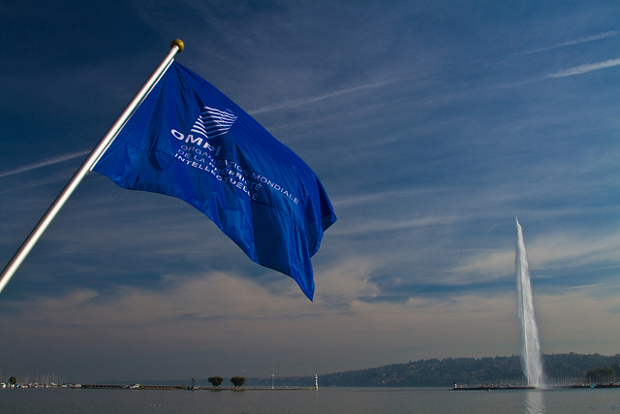 New Zealand has become the latest country to join the Nice Agreement for the classification of goods and services.

The New Zealand government deposited an instrument of accession with the World Intellectual Property Organization (WIPO) on July 16 outlining its commitment to join.

Officially launched in 1961, the Nice Agreement is a WIPO-administered international system used to classify goods and services for trademark registration.

According to WIPO, the system allows trademark offices to file applications under a single classification system.

A statement from the New Zealand IP office said it “now has the opportunity to contribute to the further development of the Nice classification system to ensure that it best meets the needs of businesses”.

New Zealand is the 84th country to join the agreement. It will enter into force on October 16, 2013.