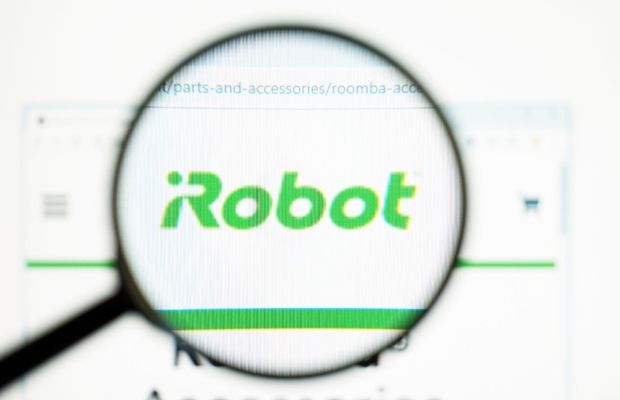 iRobot is once again targeting a rival in the robotics industry over alleged patent infringement at the US International Trade Commission (ITC).

The ITC confirmed last week that it had begun an investigation into products sold by SharkNinja, a Massachusetts-based home appliances manufacturer, following a complaint from iRobot.

According to iRobot, certain products in the ‘Shark’ vacuum cleaner range infringe its IP, with iRobot asserting a total of five patents in the ITC complaint.

In December 2018, the trade body ruled that companies including Hoover and Bobsweep had infringed an iRobot patent covering robotic vacuum cleaners.

That dispute also saw iRobot reach a settlement with Black & Decker, which agreed to take some products off the market as part of the deal.

SharkNinja has publicly criticised iRobot in the past over its litigious enforcement strategy, claiming in response to a 2019 lawsuit that the Roomba maker was trying to “dominate the robot vacuum cleaner market through litigation and deny consumers the choice of robotic vacuum cleaners at affordable prices”.

But iRobot has said it is committed to protecting its IP and warding off competitors using its patented technology.

After filing the latest ITC complaint in January, iRobot chief executive Colin Angle claimed that SharkNinja had “repeatedly misappropriated iRobot’s IP, and we refuse to let that stand”.

The products at issue in the dispute include the Shark IQ, AI, and Ion robots. The five iRobot patents cover features including digital mapping and “core Roomba technology”, iRobot said.

The dispute concerns Ocado’s proprietary automatic storage platform, which it licenses to businesses around the world.