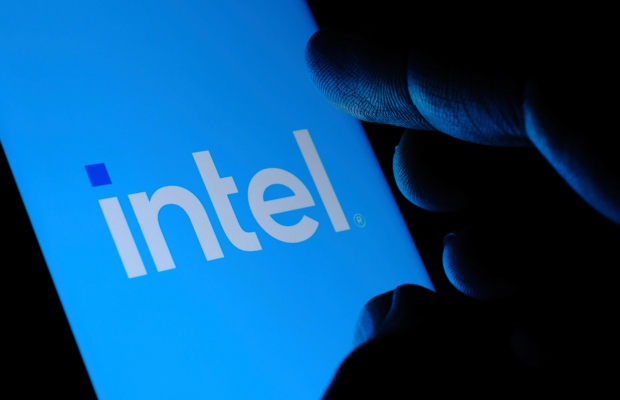 Intel has been hit with a $2.18 billion damages verdict after a federal jury in Texas ruled that the chipmaker had infringed two patents owned by VLSI Technology.

The decision was handed down yesterday, March 2, at the US District Court for the Western District of Texas (Waco).

If upheld, the award will be the largest patent damages award in US history.

In 2016, a jury at the US District Court for the District of Delaware awarded MSD subsidiary Idenix $2.54 billion in damages for patent infringement, the largest in a US patent case to date.

But, in 2018, the award was overturned by district judge Leonard Stark who held the patent was invalid. The US Court of Appeals for the Federal Circuit affirmed this decision in October 2019 and denied Idenix’s petition for a rehearing.

The dispute between VLSI and Intel arose in April 2019, when VLSI alleged that the  California-based chipmaker had infringed its patents which cover data processing system technology.

VLSI was acquired in June 1999, for about $1 billion, by Philips Electronics and is today a part of the Philips spin-off NXP Semiconductors.

In its complaint, the company accused Intel of being “willfully blind” to the existence of the patents and that it had “deliberately continued to infringe in a wanton, malicious, and egregious manner, with reckless disregard for VLSI’s patent rights”.

It added that “Intel’s infringing actions have been and continue to be consciously wrongful” and argued that it was owed more than $2.2 billion in damages.

Intel countered that VLSI had no products and that its only potential revenue derived from its lawsuit.

The chipmaker denied infringing either of the patents and argued that the ‘759 patent was invalid because it covered work carried out by Intel engineers.

The jury found against this argument, holding that Intel was liable for the infringement of both patents. But it disagreed with VLSI’s claims that the chipmaker had “wilfully infringed”. A finding otherwise would have allowed District Judge Alan Albright to increase the award to up to three times the amount set by the jury.

In a statement, Michael Stolarski, chief executive of VLSI said the firm was “pleased that the jury recognised the value of the innovations as reflected in the patents and are extremely happy with the jury verdict”.

A spokesperson for Intel said: “Intel strongly disagrees with today’s jury verdict. We intend to appeal and are confident that we will prevail.”

The damages award is about half of Intel’s fourth-quarter profit, according to a report by Bloomberg.

The verdict eclipses the award handed down by Judge Henry Morgan of the US District Court for the Eastern District of Virginia last year when he ordered Cisco to pay $1.9 billion for infringing four patents owned by Centripetal Networks. Cisco has demanded another trial.

The Western District of Texas’ Waco Division has gained notoriety in US legal circles as a patent litigation hot spot since Judge Albright joined the bench two years ago.

AI security commission lambasts US over ‘failure’ to protect IP