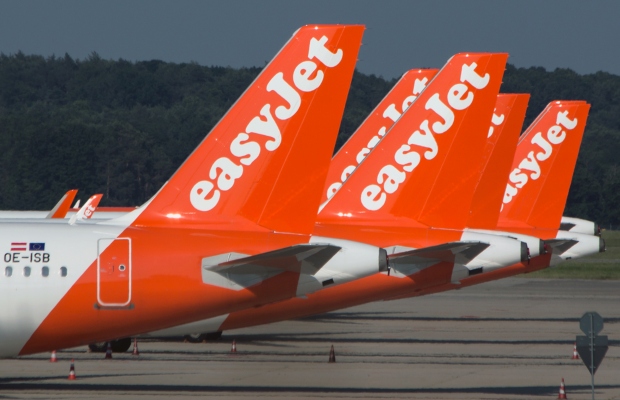 EasyJet’s parent company has settled an infringement suit against regional airline Easyfly, according to a notice published by a Florida Federal Court.

EasyGroup had accused the Colombian carrier of infringing its family of 19 “Easy” trademarks to capitalise on the low-cost airline’s reputation.

The complaint submitted in January 2020 also accused travel sites including Skyscanner, Kayak and Kiwi.com of profiting from the infringement by promoting fares from Easyfly through their ticket comparison services.

EasyGroup first took action against the regional airline in Colombia but expanded its legal action to the US District Court for the Southern District of Florida, claiming EasyFly accepts payments from US customers.

The Colombian airline attempted to dismiss the suit for lack of jurisdiction in April 2020 but was unsuccessful.

EasyGroup notified the court that it planned to settle the case with EasyFly outside of the court in a notice submitted to the Florida court on Wednesday.

The two parties will submit a finalised written agreement and joint stipulation within 30 days.

Prior to the settlement notice with Easyfly, several of the indicted ticket sellers had been dismissed from the case.

EasyGroup had initially accused Smartfares and Skyscanner of “going even further” than the other ticket sellers by creating landing pages to specifically promote EasyFly flights to US customers.

However, less than a month after the initial complaint, EasyGroup filed a notice that it had entered into a settlement agreement with Smartfares.

In August 2020, a stipulation was submitted announcing that EasyGroup had also agreed to settle with Skyscanner. Its case against Kayak was also settled on July 1, 2021.

EasyJet, EasyFly, US District Court for the Southern District of Florida, Columbia, Airlines