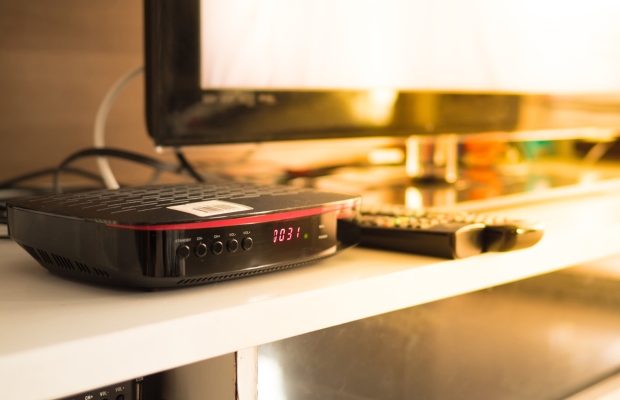 The owner of TV network Super Channel sought an immediate injunction at the Court of Queen's Bench of Alberta, claiming that the retailers were facilitating copyright infringement.

This is the latest development in an ongoing dispute dating back to 2019 when Allarco filed two lawsuits against Staples Canada, Best Buy Canada, London Drugs, Canada Computers, related companies and up to 50,000 unidentified customers.

Allarco accused the retailers and their staff of offering advice on how to use the set-top boxes so customers could access copyright-protected content.

“We would never tolerate a retailer openly selling a device to help someone defeat security surveillance and shoplift. But that's exactly what's happening, and we're asking the court to put an immediate stop to it.”

‘Not a victimless crime’

McDonald added, “This is not a victimless crime. Piracy hurts the Canadian television industry and costs Canadian jobs. People are putting themselves at real risk, and they don't even know it. We hope to get the word out to people through this lawsuit, and by asking for this injunction.”

McDonald noted that the so-called ‘pirate’ devices, which are mainly Android-based and imported from China, are often preloaded with malware that targets consumers and puts their security at risk.

“We offer technology from reputable manufacturers and leading brands. We take claims of IP infringement seriously, but we believe that Super Channel’s claims are without merit, and intend to defend this action vigorously,” a spokesperson for Best Buy told Global News last year.

London Drugs also told the Candian news outlet that it would “never intentionally take or condone” any action that would infringe IP rights.

“London Drugs has always respected the rights of content creators and holders of copyright in all forms. We sell products and provide services for many parties engaged in content creation and distribution and recognise and fully support their right to fair compensation,” the company said.