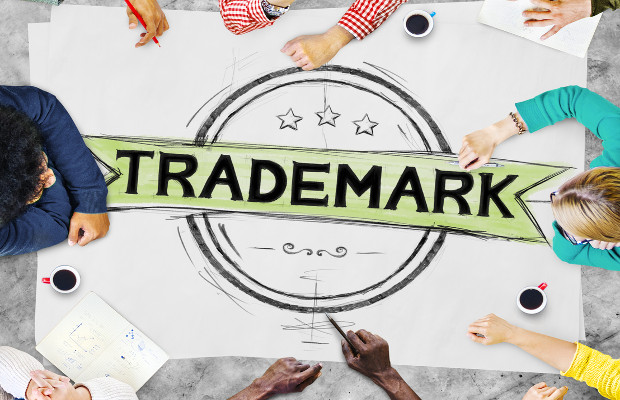 There is an increasing trend of people registering their surnames as trademarks, as Petter Rindforth of Fenix Legal reports.

It is a well-known fact that your name is a part of your personal trademark. When someone refers to your personal name/surname, you are directly connected to the “goods and services” related to you, everything from “always offering a nice cup of coffee”, or “dressed in the latest fashion”, to “offering excellent legal advice”.

Some famous artists and athletes have registered their personal names as trademarks. The name of the Swedish international football player Zlatan Ibrahimovic is registered as an EU trademark, covering goods and services in 18 different classes, and the name of the Swedish former world number one tennis player Björn Borg was initially registered in 1995 and today covers the EU, US, Mexico, Japan, and a number of other countries around the world.

If you are not a well-known athlete, movie star or writer, can you still create a personal identity by using your surname?

With the growing trend of having a personal blog on Twitter, Facebook and similar social media platforms, the Swedish Patent and Registration Office (PRV) has seen a continuous increase in personalised applications. This is not simply trademark applications; it is the possibility of changing your surname that has become very popular.

PRV received 9,261 new surname applications in 2016, compared to 9,132 Swedish national trademark applications that year. You can create and register your own new unique surname, if it is not already a Swedish registered trademark, the title of someone else’s protected literary or artistic works (‘Asterix‘ was refused based on this), another artist’s name or a well-known foreign surname.

In rare cases, surname applications that can’t be identified as a surname can be rejected, such as ‘Anncoccozz’  - “a name that to the formation, pronunciation or spelling is such a linguistic form that it is not suitable as a surname in Sweden”, as PRV stated.

However, it has become even easier to change your surname in Sweden. On July 1, 2017, the Swedish Tax Agency took over the handling of personal names from PRV, and at the same time the new law on personal names came into force.

Among the changes are that a) all surnames shall be acquired by application (automatic acquisition by birth or adoption is abolished); b) the most common surnames in Sweden have become free for all; c) it is possible to register a double surname; and d) it is easier to change the first name or surname several times.

If at least 2,000 people already have a specific surname, it is free for anyone to get. You can search directly at the official website of the Swedish Tax Agency (www.skatteverket.se) for those surnames.

The traditional Swedish –son names are the most common, with Andersson as number one (236,444 people), followed by Johansson, Karlsson, Nilsson and Larsson. There are also more personal trademark names, such as Blixt (‘flash’—to show that you are fast working?), Frisk (‘healthy’—if you are in the pharmaceutical business?), or Svärd (‘sword’—you are prepared to fight for your ideas?). It takes three to five months to register a new surname.

Sweden may be the land of the Vikings, but so far only 362 persons have Viking as a surname, so it will take a while until that Swedish ‘trademark’ reaches the minimum amount of 2,000 persons.

He can be contacted at: info@fenixlegal.eu