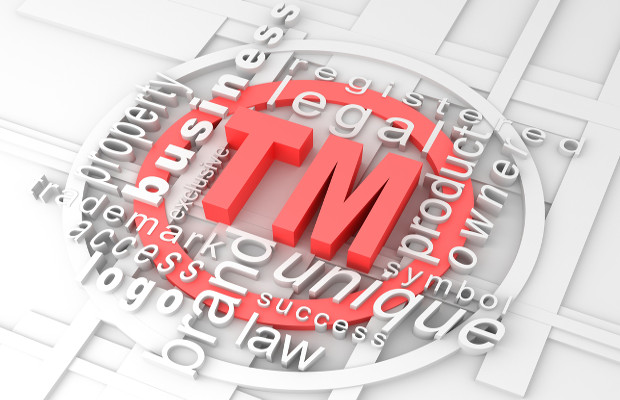 Trademarks are protected in Russia if they are registered in the state register of trademarks and service marks or with the World Intellectual Property Organization, provided Russia is mentioned as a designated country.

The law does not limit the list of designations that may be registered and protected as trademarks. The main criteria for registration are distinctiveness and capability of identifying a product or service. Distinctiveness acquired through intensive use shall also be considered.

Trademark applications should be filed with the Russian Federal Service for Intellectual Property (Rospatent). Multi-class applications are allowed; claiming priority of a first foreign application is allowed within six months.

After the amendments to part IV of the Russian Civil Code (which came into force on October 1, 2014), Rospatent started publishing all filed trademark applications in its official bulletin. After publication any party may submit to Rospatent its observations on registrability of a mark. However, observations will be considered during examination of the application without any procedural rights for the submitting party.

The examination of applications consists of two phases. First, there is a formal examination, during which the examiner checks for the presence of all necessary application documents and their compliance with the established requirements. The applications will also be examined for registrability of the claimed designation and its similarity to third parties’ earlier marks, whether registered or applied for registration in relation to similar goods, and compared against appellations of origin and industrial designs protected in Russia.

Rospatent may issue a registration decision or a refusal decision. The applicant can file an appeal if it disagrees with the ruling, and can appeal further to the Intellectual Property Court (IP Court).

A registered trademark may be contested by interested parties and invalidated in full or in part (ie, with respect to some goods or services). An invalidation action may be filed with Rospatent by an interested party within five years of the trademark being registered, if the action is based on a similarity to that party’s trademark, or during the whole term of the trademark’s validity if the action is based on other grounds.

These grounds include similarity to a well-known trademark, and lack of distinctiveness, descriptiveness, deceptiveness or capability of misleading, as well as illegal registration of a trademark in the name of an agent of a true owner without its permission.

Since October 1, 2014, when considering an invalidity action Rospatent takes into account circumstances at the date of its filing. That means that if some obstacles for granting protection for the contested trademark disappeared by the date of the action, they would not count as grounds for the trademark invalidation.

A trademark registration is valid for ten years from the filing date and can be renewed for further ten-year periods.

A registration can be terminated upon the request of an interested party filed with the IP Court, if the trademark is not used within any three-year period after registration. The burden of proof lies entirely with the trademark owner.

A trademark owner may dispose of its exclusive right by a contract of assignment or a licensing contract. Assignments, licences and pledges of a registered trademark, as well as transfers of the exclusive rights in a registered trademark without a contract (ie, as a result of legal success), are subject to official registration with Rospatent. In October 2014 the procedure of contract registration was simplified.

In Russia, the regional exhaustion of trademark right is applied. The exclusive right shall be exhausted after the legal introduction of goods bearing the trademark in any of the countries of the Eurasian Economic Union, which was constituted in 2015 and the members of which are Russia, Kazakhstan, Belarus, Armenia and Kyrgyzstan.

Nikolay Bogdanov is a partner at Gorodissky & Partners.

He can be contacted at: bogdanovn@gorodissky.ru