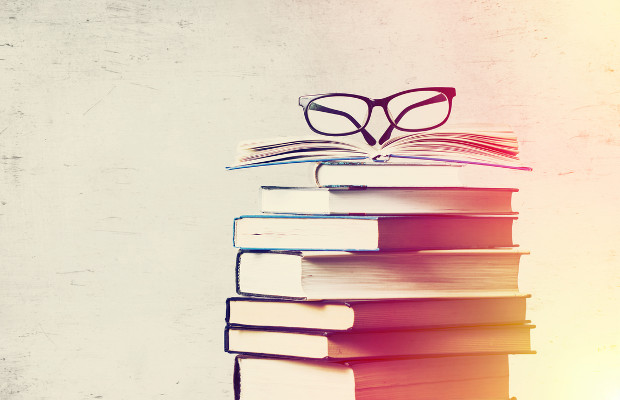 The US Patent Act, including sections 271 and 154(a) of 35 USC, grants the owners of patents the lawful monopoly right, during the term of the patents, to prevent others from infringing, such as by making, using, selling, and/or offering for sale in the US the patented invention(s).

The US Patent Act, including sections 271 and 154(a) of 35 USC, grants the owners of patents the lawful monopoly right, during the term of the patents, to prevent others from infringing, such as by making, using, selling, and/or offering for sale in the US the patented invention(s).

However, the US “common law” doctrine known as the “patent exhaustion doctrine” generally limits the extent to which owners of patents are permitted to control articles that are the subject of authorised sales.

Under what is also known as this “first sale doctrine,” once that authorised sale takes place, the patent owner’s exclusive rights to control the article’s use and sale is deemed to have been “exhausted”. A purchaser of the article is free thereafter to use and/or resell the article free and clear of patent law restraints.

The patent exhaustion doctrine was cemented in 2008, when the US Supreme Court decided the case of Quanta Computer v LG Electronics. The court held that the initial authorised sale of a patented article terminates all patent rights to that item thereafter.

US law has always been interested in the goal of patents serving to promote the progress of science and useful arts. Consistent with this, the Quanta decision established that the patentee seller has received the reward for the use of the patented article, and should be prevented from repeated future attempts to extract compensation for the same product.

"Patent owners that sell patented articles will often try to circumvent the limitations imposed by the patent exhaustion doctrine by contractually negotiating restrictive terms and provisions associated with the sale."

Purchasers are thereby deemed to inherit immunity from patent claims seeking to enjoin, control or extract royalties. Before this Quanta decision, more than a half a century passed without a Supreme Court decision regarding the patent exhaustion doctrine.

It is important to recognise that the courts will treat disputes that give rise to exhaustion issues as being fact-sensitive. Should such a purchaser be the target of an infringement claim by the seller arising out of its subsequent use or resale of the article, the patent exhaustion doctrine comes into play as a significant and meaningful legal affirmative defence that is available to the purchaser.

For example, the courts will examine whether the sale of the patented article to the purchaser was truly an “authorised” sale that will trigger the doctrine. Was there a patent licence associated with the transaction? If so, was the licence limited? Were there restrictive covenants or contractual limitations that provide contract rights that are independent of the patent owner’s IP rights? If they exist, do such restrictive covenants avoid the IP restrictions on the purchaser otherwise provided by the patent exhaustion doctrine? These questions introduce shades of grey regarding enforcement of the doctrine.

Patent owners that sell patented articles will often try to circumvent the limitations imposed by the patent exhaustion doctrine by contractually negotiating restrictive terms and provisions associated with the sale.

These may, for example, include:

(a) Putting in a licence agreement between a seller (as licensor) and a purchaser (as licensee) provisions which provide that the licensee’s customers are not licensed to process or combine licensed article components with other apparatus to produce finished goods; or

(b) Conditioning the sale on the purchaser’s accepting a patent licence; or

(c) Requiring the provision of a purchaser notice to its customer(s) that such customers must take a licence from the patent owner before further processing patented components of the article;

(d) Licensing the sale and use of the article within a contract-defined field of use, so that multiple non-competing uses could be facilitated; and/or

(e) Treating portions of the technology being sold as incorporating trade secrets, where they may be identified as “black box” elements requiring special treatment.

Where consenting parties negotiate and agree on practical commercial terms that are expressly set forth in an agreement, then without anti-competition law issues arising, the courts are loath to try to renegotiate or set aside those terms.

A question that is currently being litigated in the courts is whether an authorised first sale must occur within the territorial limits of the US. Foreign sales are not normally deemed to occur under US patents, which have no extraterritorial effect. Courts have been grappling with whether a patent owner’s authorised first sale outside the US will cause exhaustion of the patent owner’s rights in the US.