The story of ‘Black Friday’ in Germany 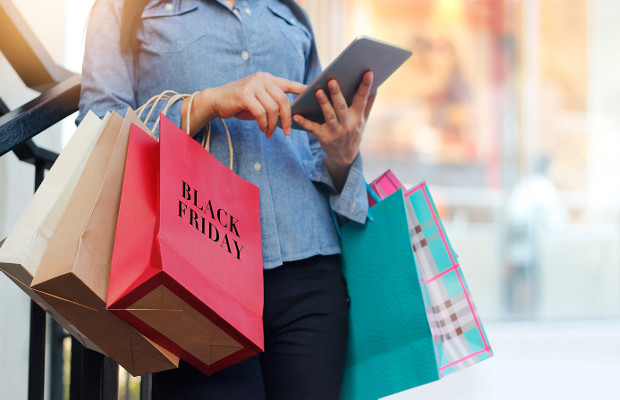 The cancellation of the ‘Black Friday’ trademark in Germany shows that terms in widespread use are vulnerable to cancellation, as Michael Frank of Brandstock reports.

Black Friday, which originated in the US as a large shopping event on the Friday after Thanksgiving, has in recent years become a worldwide phenomenon. Today, it is one of the busiest shopping days of the year around the world when many retailers offer heavy discounts.

Hong Kong-based Super Union Holdings Ltd owns a trademark filed in 2013 for the term ‘Black Friday’ in Germany, claiming protection for a wide range of retail services. Perhaps surprisingly, the German Patent and Trademark Office (DPMA) registered the mark. The trademark was then licensed to an Austrian company, Black Friday GmbH, which operates a website at www.blackfridaysales.de, which leads customers to shopping sites of partner companies.

This company in turn licensed the rights to use the term to partner companies, and launched proceedings against companies that used it without a licence. Effectively, this nearly allowed Black Friday GmbH to have a monopoly over the use of the term in Germany.

Seventeen separate companies filed cancellation actions against the mark in November 2016, claiming lack of distinctiveness at the time of filing. Evidence offered included numerous press reports and advertising campaigns using the term ‘Black Friday’ dated prior to the application, as well as evidence of the use of similar terms such as ‘Cyber Monday’, ‘Super Samstag’ and ‘Super Sunday’ by companies such as Amazon and Lidl.

Brandstock, on behalf of one of the companies filing for cancellation, argued that ‘Black Friday’ was a purely promotional term in widespread use around the world and well-known in Germany, and therefore that its registration as a trademark was illegitimate in the first place.

The DPMA accepted these arguments and cancelled the mark for all the covered goods and services in March of this year, though the decision has been appealed. It did not rule on other arguments made, such as for bad faith, since it considered that lack of distinctiveness was enough to cancel the mark.

In addition to the ‘Black Friday’ application, Super Union Holdings Ltd filed an application for ‘Super Friday’ in 2016. Another cancellation was launched, and the mark was cancelled on the similar grounds that the phrase was merely a promotional slogan, not an indication of origin, and should be available for public use.

These two cases demonstrate that, in Germany at least, trademarks that cover common terms in widespread use are unlikely to avoid cancellation, and that the DPMA will consider evidence of non-distinctiveness when deciding on a cancellation action.

In reference to the ‘Black Friday’ mark in particular, this decision is a first step in bringing comfort to retail brands operating in Germany that may rely on Black Friday promotions to generate sales, but it is worth noting that the decision has been appealed.

Michael Frank, a lawyer at Brandstock, worked on the cases for the organisation. He can be contacted at: legal@brandstock.com