The Confusion of Copyright Fair Use 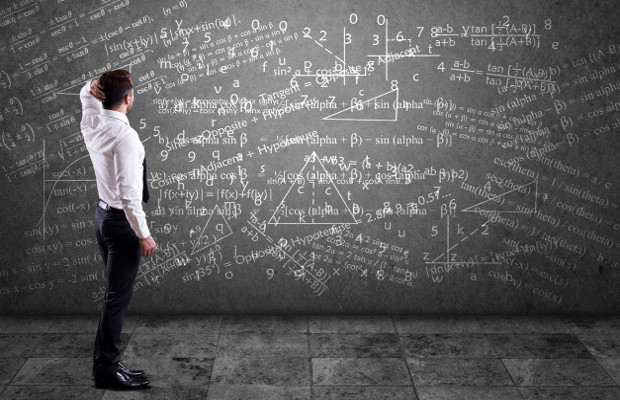 “It would be hard to find anyone in this room who would not be confused as to where copyright fair use is today,” said Kate Spelman, Senior Copyright Counsel at Microsoft.

“It would be hard to find anyone in this room who would not be confused as to where copyright fair use is today,” said Kate Spelman, Senior Copyright Counsel at Microsoft.

Spelman was speaking at CW21 “That’s Not Fair!” (or Funny): Trademark Fair Use in the Digital Age, on Wednesday, May 23.

“Fair use has gone through an odyssey,” said Spelman, adding that it’s “not surprising that judges are dizzy”.

“Some professors have called it a gelatinous glob. It’s very hard to put together a comprehensive explanation of what’s fair use and what’s not,” added Judge Margaret McKeown of the US Court of Appeals for the Ninth Circuit.

Spelman cited Google as an example, noting that the search engine had digitized numerous books. When people search for the books, snippets appear on Google.

In April 2016, the US Supreme Court refused to hear a challenge by an authors’ group centring on whether the Google Books service should be protected by copyright.

Two years before, the US Court of Appeals for the Second Circuit held that the Google Books service was “transformative” and could be protected by fair use.

“Google said they were making available content out of context for indexing and data scraping,” added Spelman.

Talking about how the digital space has changed fair use, McKeown said: “Take the key aspect of the Internet, its ubiquity, it has billions of users, no borders and it’s very difficult to monitor.”

She added that the anonymity of the Internet means that you can “have some incredible fair use violations, but it’s very difficult to get to the bottom of it”.

The rise of the Internet has also changed the scope of trademark use from AI to meta tags to search terms.

“Digital has changed the accessibility and the ability to manipulate copyrighted and trademarked material,” concluded Signe Naeve, IP Counsel for Starbucks.

McKeown added that while most judges are “generally familiar” with the Internet, “on behalf of all the judges, we make our plea to don’t assume anything” when bringing a fair use case.

Another “twist” that Microsoft didn’t see in the pre-Internet time is the role of fans, who have very expensive machinery in their house and can produce authentic-looking knock-offs, said Spelman.

They’re “almost loving the trademark or copyright to death,” she claimed, adding it was a judgement call whether or not to enforce against them.

The fan issue also applies to Starbucks. Naeve provided an example of what looked like Starbucks’s mark, featuring a ‘grunge’-style mermaid and the words ‘Seattle Grunge’.

“It’s not commentary or criticism, it’s from a fan. This wouldn’t fall under the parody defense, but how do you draw the line?” she questioned.