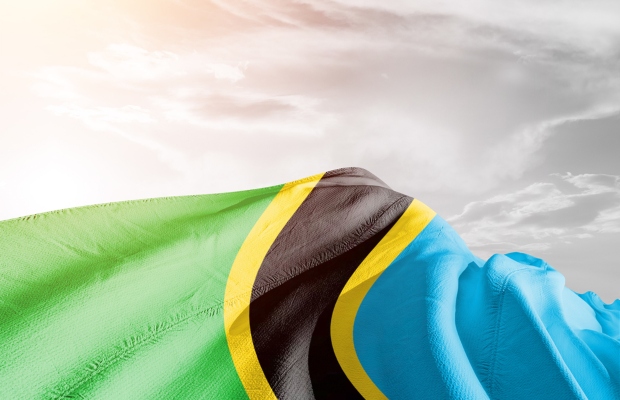 JC Decaux SA and JC Decaux Tanzania Limited are subsidiaries of the JC Decaux Group, a family-owned business with an outstanding international reputation, established in France by Jean Claude Decaux in 1964, operating in outdoor and/or home advertising business in more than 4,000 cities in over 80 countries worldwide including Tanzania.

JC Decaux SA, the first plaintiff, a South African company, entered the Tanzania market in 2015, by acquiring a Tanzanian advertising company, and, in 2016 changed the name of the Tanzanian company to JC Decaux Tanzania Limited, which was the second plaintiff. Subsequently, it applied and registered the trademark JC Decaux in numerous classes in the country.

By that time, the defendant JP Decaux Tanzania Limited had already registered its company in 2014, its main business activity being outdoor advertising.

The main complaint by JC Decaux was that the words JP Decaux infringe the well-known trademark JCDecaux once the designation is confusingly similar to JC Decaux’s registered trademark, with only a difference of a letter in the defendant’s company name, namely, the letter “C”, and considering that the name JC Decaux has been globally using since 1964 and registered as a trademark in 135 countries at least.

However, this was not the first dispute between the parties, as, in July 2015, the plaintiff, JC Decaux, was succeeded in a domain name complaint with the online ADR Centre of Czech Arbitration Court against the defendant’s registration of the domain name JPDecaux.com, on the grounds that the domain name is similar to the plaintiff’s trademark JC Decaux.

Further, in October 2015, the plaintiff succeeded in another domain name complaint with the World Intellectual Property Organization (WIPO), against the domain name registration of jpdecaux.co.tz, which, despite not being filed by the defendant, the domain name JPDecaux.tz, was featured on the defendant’s website.

On the other hand, in its defence, JP Decaux Tanzania denied the infringement of the trademark and argued that the use of its company name was protected under the Companies Act of Tanzania by virtue of company incorporation in August 2014, which was earlier than the registration of the JCDecaux trademark.

In this regard, in a landmark decision in the country, the court considered that the similarities between the defendant’s name and the plaintiff’s trademark, differing only in one letter and also covering the same activity, could not be a mere coincidence.

The court was convinced by the evidence filed that the plaintiff’s trademarks have been registered in several jurisdictions around the world and there was evidence of use for 50 years at least. The plaintiffs also filed evidence of the favourable decisions in the domain names disputes before the WIPO and Arbitration and Mediation Centre before Czech Arbitration Court, mentioned above.

More significantly, the court ruled that, whilst the registration of a trademark in one country does not extend the protection to Tanzania, “legally, it is not correct for a person to register a trademark or a business, company name confusingly similar to a widely used and known trademark, with well-established goodwill in its business, trade while aware of the existence of the same, simply because that trademark is not registered in his/her country. It has to be noted that trademark goes together with investment in terms of goodwill in a particular business”, meaning that the court also considered that the defendant was aware of the well-known status of the JC Decaux trademark.

Additionally, the court also mentioned the significance of the origin of the name, recognizing that JC Decaux is a family name, and questioned the defendant’s inability to provide an explanation or justify the use of the words JP Decaux, which could be considered as an act of bad faith.

This decision establishes a new principle to fill the gaps under section 31 and 32 of the Trade and Service Marks Act.

In Tanzania, once a trademark has been registered, the proprietor acquires an exclusive right to the use of his goods or services by virtue of Section 31 of the Trade and Service Marks Act.

This exclusivity right granted to the owner is followed by the right of non-use from third parties without proper consent and the unauthorised use will be a violation of the owner's exclusive right to the trademark pursuant to Section 32 of the Trade and Service Marks Act.

By this decision, the court has increased the scope of section 31 and 32 of the Trademark and Service Marks Act to the extent that the owner cannot enjoy the exclusive right of his trademark if is confusingly similar to a well-known trademark with well-established goodwill in the business while the proprietor is aware of the existence of the same.

Meaning that the simple first registration does not guarantee exclusive right since the applicant needs to make sure that when applying for registration, the intended trademark does not conflict or is not confusingly similar to a widely well-known trademark, business or company name.

This decision also sets a precedent in Tanzania to prevent registrations that in bad faith are similar to well-known trademarks for the purpose of leading the consumers in error or confusion and obtaining an unfair advantage.