South Africa: Where is the trade secrets rulebook? 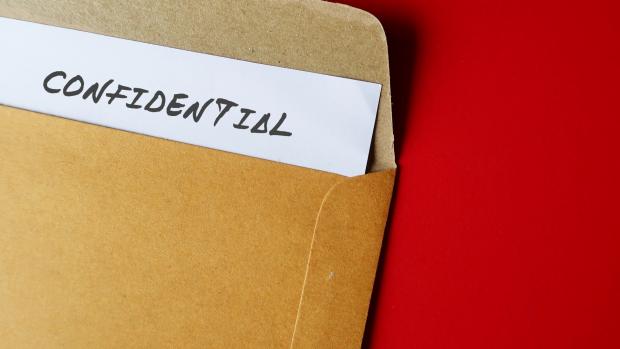 Without specific laws, the courts have turned to opaque principles such as ‘honesty’ and ‘fairness’, explains Sofia Araújo of Inventa.

Understanding trade secrets is fundamental to protect IP but it is also essential to innovation on a global scale. Despite countless litigations, many countries, like South Africa, still lack specific laws related to trade secrets. This begs the question, does the common law offer enough protection?

Trade secrets run parallel with other intangible assets and IP rights—eg, patents, trademarks, utility models—but with significant differences: they aren't subject to a deadline; they have low protection costs and, more importantly, trade secrets can protect a wider range of assets, such as lists of clients, formulas, internal methods, recipes, etc.

Furthermore, the protection or dissemination of commercial secrets is a matter of both private and public interest. The social interest determines that the information should be released to the public, as it promotes economic growth. Private interest, on the other hand, requires confidentiality, to benefit from potential competitive advantages.

South Africa courts have defined trade secrets as “a trade, business or industrial information belonging to a person (usually an entrepreneur) which has a particular economic value, and which is not generally available to and known by others. It is evident that an entrepreneur’s trade secret represents a valuable economic asset for him (as proprietor) which is worthy of legal protection. Currently, there's widespread support for the view that a trade secret, as an incorporeal product of the human mind embodied in a tangible agent, constitutes immaterial property which serves as the object of an independent immaterial property right”.

It’s important to retain that although South Africa does not have specific legislation on the matter, they still considered misappropriation as unlawful—the legal basis has been contractual or fiduciary obligations.

Moreover, the South African courts consider the breach of trade secrets to be unlawful competition and, more precisely, the misuse of confidential information to advance one’s own business and activities at the expense of competitors. There have been many instances, all around the country, of former employees stealing confidential information. In all these cases, it was ruled that there must be an intention of appropriation—the information acquired by the worker daily may be used in the future, if he doesn´t memorise it with the intention of stealing it (eg, a worker stealing a list of clients for another company).

However, there are always borderline cases, so the legal uncertainty is enormous, “there are to my mind, specific trade secrets so confidential that, even though they may necessarily have been learned by heart and even though the servant may have left the service, they cannot lawfully be used for anyone’s benefit but the master’s”.

What about an innocent third party that receives confidential information? It has been deemed that proof of fault or blameworthiness is required to proceed with a lawsuit—such as in cases of posteriori knowledge.

In extreme cases, such as preventing the destruction of stolen IP, the “Anton Piller order” provides the right to search and seize evidence without warning and can be used to verify the plaintiff's claim. It can’t, however, be used to anticipate the discovery of truth, as such an order does not give the accused party the ability to defend themselves. The plaintiff can either apply for an order of delivery or destruction of goods.

Despite many litigation processes, there still haven’t been established specific rules on trade secrets. Thus, the courts have been applying general principles like fairness, honesty, and public policy, and have stated that “generally, every person is entitled freely to carry on this trade or business in competition with his rivals. But the competition must remain within lawful bounds. If it is carried on unlawfully, in the sense that involves a wrongful interference with another’s rights, it is constituted an injuria for which aquilian action lies if it has directly resulted in loss.”

This leads to a lot of legal uncertainty that could have been prevented, in part, with specific legislation. South Africa is currently discussing the possibility of reverting to the legal regime of theft, but there is no official verdict yet.

Additionally, there are valid concerns regarding the protection of trade secrets during a judicial action. As deemed by the administrative bodies, South Africa competition act determines that the Minister of Trade and Industry is allowed access to any confidential information submitted to the competition Commission or the Competition Tribunal.

Africa is three years starting from the date that the cause of action arose, in accordance with the South Africa Prescription Act of 1969.

Sofia Araújo is an IP Consultant at Inventa. She can be contacted at: saraujo@inventa.com

Navigating the haze of US cannabis TM law