IP considerations when investing in Egypt 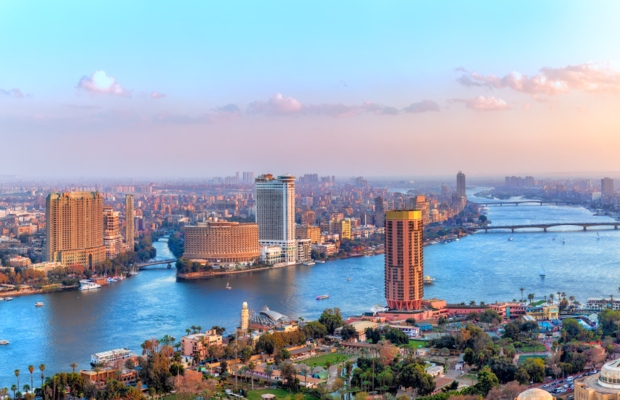 Amid major investment in infrastructure, there will be a spike in trademark applications in Egypt, Inês Sequeira of Inventa International predicts.

With a population growth rate of 2.25%, Egypt has the second biggest population in Africa, as well as the third-largest economy. The Egyptian government is promoting investment in all economic sectors and is already a continental leader in some. For instance, Egypt is the largest construction market in Africa, with more than $350 billion of active projects.

The five top projects in Egypt are described below:

Egypt is racing to build an impressive new capital city in the desert east of Cairo. This $58 billion project will promote residential, commercial, government, universities, entertainment, leisure and transport sectors and is set for completion by 2023.

“The number of applications submitted to the Egyptian Trademark Office reached 18,735 in 2020.”

Located in front of the New Administrative Capital, the Nour City project aims to meet the requirements of population and urban growth in the East Cairo axis, currently home to about 4.5 million people. Its population is expected to reach 10 million people by 2030. Talaat Mostafa Holding has revealed plans for a new city east of Cairo with an investment cost of $31.8 billion.

The Egyptian Ministry of Electricity and Renewable Energy will develop the new El Dabaa Nuclear Power Plant. The Egypt Ministry of Transportation, meanwhile, is set to build the country’s first high-speed train line (the Ain Sokhna El Alamein Railway) that will connect the Red Sea to the Mediterranean. The entire route will run for 1,000km, and the first 460km-long section will link up El Alamein on Egypt’s Mediterranean coast and Ain Sokhna.

Trademarks on the rise

In 2019, international applications in Africa increased 24%, with Egypt ranking in third position, showing dominance in North Africa. Egypt’s Central Agency for Public Mobilisation and Statistics (CAPMAS) has revealed that the number of applications submitted to the Egyptian Trademark Office reached 18,735 in 2020, compared to 17,760 applications in 2019, an increase of 5.5%.

Along with the above-mentioned projects and new business opportunities, it is expected that the increase of trademark applications in Egypt will be even more notable.

This increase in the number of international trademark applications originating from Africa appears to suggest that more companies are protecting their businesses abroad.

Steps for registration include:

Inês Sequeira is a trademark and patent attorney at Inventa International. She can be contacted at: isequeira@inventa.com