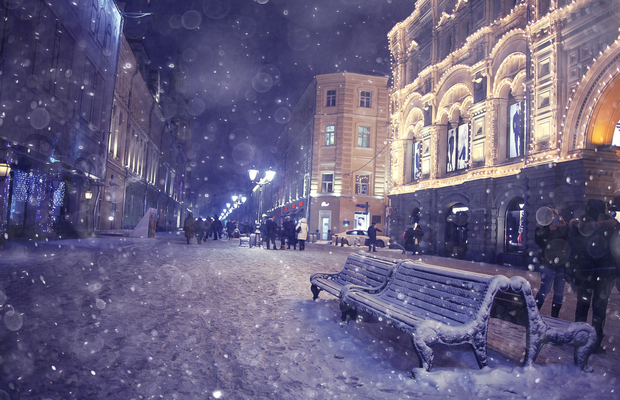 Having a developed trademark registration system, accompanied by effective legislative enforcement remedies, Russia represents a large and attractive consumer market for various industries. The exclusive right to a trademark under Russian law expressly names the ability to use a trademark in advertising.

In its turn, the primary advertising legislative act—the Federal law of 13.03.2006 N 38-FZ ‘On advertising’ (‘the Advertising law’)—sets the general requirements for advertising.

In particular, Subsection 1 Section 2 Article 5 of the law bans unfair advertising in the form of advertising that contains incorrect comparisons of the advertised product with the goods in commerce produced by other manufacturers or sold by other sellers.

The advertising regulator in Russia is the Federal Anti-Monopoly Services of the Russian Federation (FAS), but courts also consider disputes involving trademark use in advertising.

The advertising law does not set boundaries where correctness ends and incorrect advertising starts. In this regard, the Resolution of the Plenum of the Russian Supreme Commercial Court of 08.10.2012 No. 58 provides the milestone guidance on dealing with comparative advertising:

The resolution also highlights that the information in the advertising shall also conform to the criteria of plausibility, also for the purpose of forming a true impression of the goods, their quality, and consumer characteristics.

The above provisions and recommendations allow the conclusion that incorrect comparison takes place when comparison:

"Cases of comparative advertising involving a third-party trademark are not rare before the FAS and Russian courts." Ilya Goryachev

The trademark owner may also consider a trademark infringement dispute (including a claim of compensation) as well as a court case with the claim that the advertising is illegal.

Cases of comparative advertising involving a third-party trademark are not rare before the FAS and Russian courts.

Among Interesting cases during recent years, the Russian manufacturer of kvass—a traditional Russian beverage—used an advertisement that showed a chart of four trademarks with one trademark owned by the advertiser and three trademarks owned by competitors.

The chart listed the countries of incorporation of the trademark owners: Russia, the United States, Denmark, and the Seychelles. It also resembled football team results and was accompanied with question: “For which team you will vote? Which kvass to buy?”.

The Russian subsidiary of the U.S. company, whose trademark was mentioned in the advertising, filed a complaint to FAS. The complaint was based on the indication that, in reality, the mentioned trademark was registered by a Russian subsidiary of the U.S. company, thereby indicating that the United States was the trademark owner’s country of incorporation was incorrect.

The dispute arose out of the use of the slogan “Pure Flavour. No Magic” in the advertising of bouillon cubes. A competing Russian company considered that the word ‘magic’ was similar to its trademark “MAGGI” and filed a lawsuit.

However, in 2012 the courts established that the slogan did not infringe trademark rights because the mere consonance between the word “magic” and the trademark of the plaintiff did not amount to incorrect comparison between two competing products. Expert opinions and social survey reports were also used in this case.

When evaluating whether comparison is justified and supported with objective evidence on the basis of comparable criteria it is important to consider every case of advertising on an individual basis.

Specific attention needs to be paid when using results of professional awards and other recognitions as evidence of advantage in comparisons, since not all of them may be considered as objective.

Furthermore, from the trademark owner’s perspective it will be necessary to carefully evaluate whether trademark use was indeed done by the defendant, whether the mere mention of the trademark for informational or comparative purpose was in good faith or bad faith, and whether such mention constituted a trademark infringement.

BIO: Ilya Goryachev is a senior lawyer at Gorodissky. He can be contacted at goryachevi@gorodissky.ru