The comfort of consent 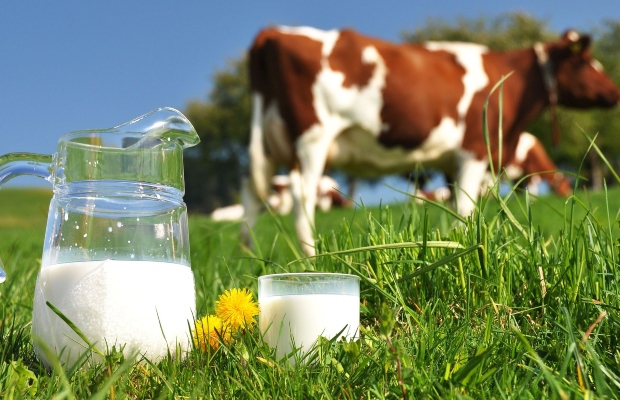 Historically, China’s Trademark Review and Adjudication Department (TRAD), a department within the China National Intellectual Property Administration (CNIPA), and Chinese courts would not permit the registration of two nearly identical trademarks that designate similar or identical goods and services. In these cases, a LOC could be provided to assure the trademark authorities and the courts that two marks will co-exist without any confusion.

However, the TRAD and the courts tended to give little weight to the opinions of the parties to a LOC, and would, instead, prioritise their roles in preventing consumer confusion due to the co-existence of a previously registered mark and a later-applied-for mark.