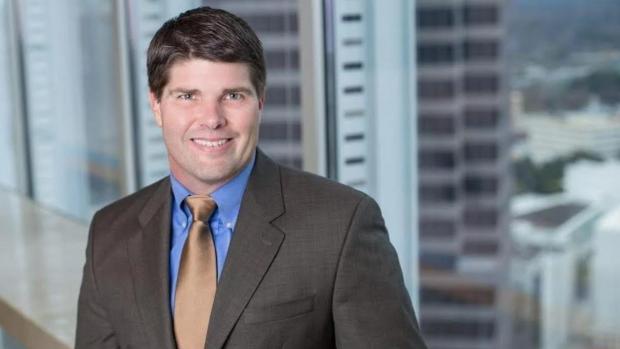 Last week, August 3, US Senator Thom Tillis introduced the Patent Eligibility Restoration Act of 2022, a bill that would codify exceptions to patent eligibility and help to address the uncertainties that exist around what inventions are considered abstract under patent law.

The bill is expected to clarify definitions of patent eligibility and allow for inventions with technological components to be patent-eligible while detailing enforceable exclusions.

The proposed legislation is particularly pertinent following the US Supreme Court’s refusal to take up the patent eligibility issue in American Axle & Manufacturing v Neapco Holdings, and could bring welcome reform to patent protection in the US.