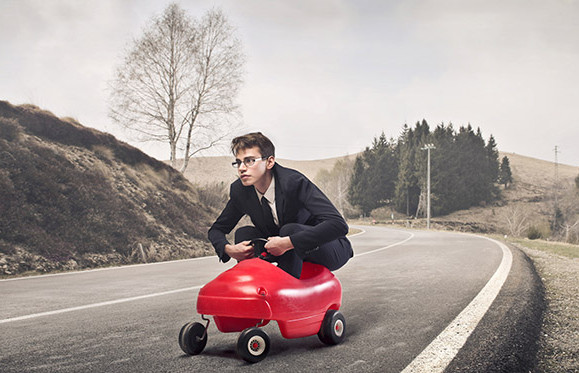 The TPI has speeded up the opposition process and started giving decisions much more quickly, sometimes in just a couple of months. This new situation might seem like an improvement, but is it really, ask Özlem Fütman and Damla Duyan.

Previously, in Turkey, when an opposition against a published trademark application was filed, it sometimes took between eight and ten months to receive a decision from the Turkish Patent Institute (TPI). This relatively long time scale was disturbing for clients as in many cases it was affecting their business plans for the Turkish market, especially if the opponent had been considering entering the market but they were afraid of facing legal action against them. Therefore, they wanted to know their position in opposition cases quickly and know if they could get rid of the ‘problem’.

Some while ago, the TPI speeded up the opposition process and started giving decisions in much shorter time periods, sometimes just a couple of months after the filing. At first sight this new situation might seem like an improvement, but is it really?

Is the new situation always advantageous for opponents? If the decision is in the opponent’s favour, the answer would be yes. But what if the opposition is refused?