Brazil focus: Light at the end of the backlog tunnel? 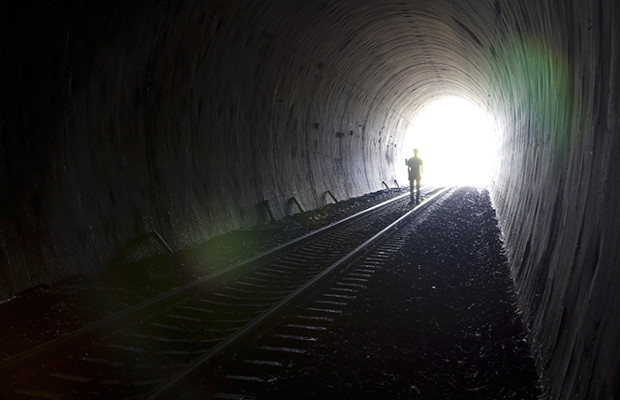 Brazil’s Patent Prosecution Highway pilot programme is several months into its trial period. WIPR investigates how the scheme is going.

In the pilot programme, an applicant whose patent claim is approved by either the INPI or USPTO can request accelerated prosecution of the corresponding claim in the other office. It had been in the pipeline since May 2010 and is an attempt by INPI to try to reduce its patent backlog. The role of the pilot programme is also to support economic development and seek ways to address IP and innovation.

On March 19, 2015 a statement from Daniel Godinho, secretary of foreign trade, Brazilian Ministry of Development, Industry and Foreign Trade, and Kenneth Hyatt, US acting under-secretary for international trade, was released, declaring their intention to further strengthen commercial ties between Brazil and the US.