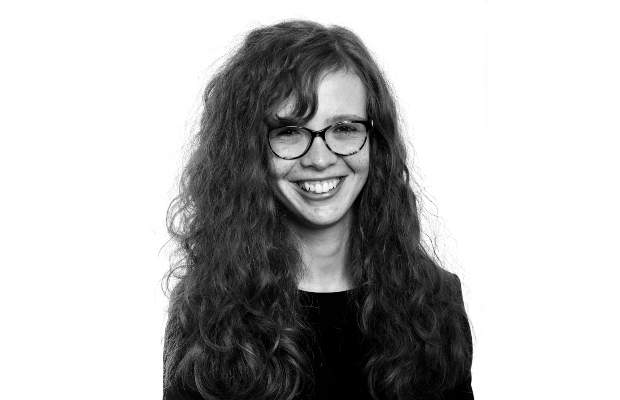 The e-commerce platform’s counterfeits report is part of a trend by online retailers’ to improve enforcement and boost reputations, says Megan Rannard of Marks & Clerk.

As reported earlier this week, Amazon has released its “2020 Brand Protection Report” detailing anti-counterfeiting efforts over the last 12 months.

The company reports having blocked a staggering 10 billion suspected counterfeit listings in 2020 before these were published. Furthermore, their verification process has reportedly prevented over 6 million attempts to create fraudulent seller accounts, which has the knock-on effect of preventing these parties from listing counterfeit products for sale (a significant increase from the 2.5 million account creation attempts blocked in 2019).

Because of Amazon’s efforts, it is reported that fewer than 0.01% of products sold were subject to a complaint from customers on the grounds that the item received was counterfeit. It is also reported that Amazon seized and destroyed over 2 million products sent to its fulfilment centres that were discovered to be counterfeit before these could be sent to a customer. An impressive set of statistics that are likely to further increase consumer trust in the online retail behemoth.