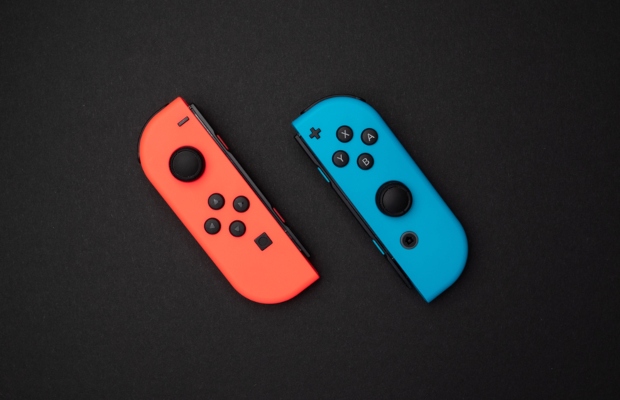 A California tablet maker has failed to overturn a US International Trade Commission (ITC) ruling that Nintendo’s Switch console and Joy-Con controllers didn’t infringe its patents.

The ITC refused to grant Gamevice an import ban on the Nintendo devices in October 2019, among the first in a series of victories for Nintendo in a patent battle that began in 2017.

Gamevice, which is known for gaming tablets such as the Wikipad, unsuccessfully sued Nintendo over its Switch console in 2017. The California company followed that suit with the ITC complaint over the Switch and Joy-Con controllers in 2018. As well as the ITC proceedings, the controller dispute has also resulted in patent validity challenges at the Patent Trial and Appeal Board (PTAB).

So far, Nintendo has prevailed. The US Court of Appeals for the Federal Circuit yesterday, May 12, affirmed the ITC’s findings of non-infringement against the Japanese technology company. That decision follows the PTAB’s March 2020 ruling that Gamevice’s game controller patent claims (US number 9,126,119 B2) were invalid.

In the ITC litigation, Gamevice accused Nintendo of infringing two other patents which claimed priority to the ‘119 patent that would later be invalidated at the PTAB. After that action failed, Gamevice appealed to the Federal Circuit. While it did not issue an opinion, a three-judge panel of the appeals court affirmed the ITC’s final determination.

Gamevice has not given up yet, however. After the PTAB’s decision last year, the California company filed a fresh complaint at the ITC, accusing Nintendo of infringing a different patent, not at issue in the earlier proceedings. The ITC subsequently decided to investigate the claims, with an initial decision still pending.

Nintendo has enjoyed a string of IP legal victories of late, having just last month secured an injunction against an Amazon seller based in Vietnam whose devices enable users to play pirated video games on the Switch console.

The company has been active in anti-piracy actions, also winning two injunctions from a Barcelona court in February. The court ordered internet service providers to block sites facilitating a workaround of Nintendo’s anti-piracy systems.