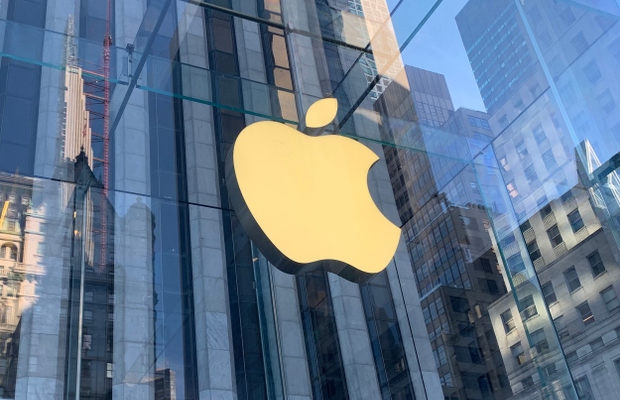 The Federal Circuit has affirmed a Patent Trial and Appeal Board (PTAB) ruling that partly invalidated a Uniloc Voice over Internet Protocol (VoIP) patent challenged by Apple.

The panel of judges rejected Uniloc’s appeal to reinstate the patent and rejected Apple’s request to invalidate the remaining claims in a decision on Wednesday May 12.

Uniloc’s patent in dispute—US patent number 8,539,552 (‘552)—covers methods of “enforcing authorization or privileges of intelligent end-user clients to utilize or invoke services in the network.”

The patent was partially invalidated for obviousness in an inter partes review by the PTAB, but Uniloc claimed that the decision resulted from “an erroneous construction of a claim term”.

Apple argued that the PTAB erred in not invalidating the remaining ‘522 patent claims 18-22 for obviousness.

Whilst Federal Circuit affirmed the PTAB’s invalidation, it claimed Apple had “failed to demonstrate by a preponderance of the evidence that claims 18–22 are unpatentable.”

The three judges on the panel were Sharron Prost, WIlliam Bryson and Jimmie Reyna.

This case is just one part of Uniloc’s ongoing litigation against Apple and several other big-name tech companies.

Uniloc accused Apple of infringing the ‘552 patent in a complaint filed in November 2019, claiming that the tech giant had infringed its VoIP patent with its FaceTime technology, asking it to pay damages.

In response, Apple filed for an inter partes review of the patent. The PTAB ruled in 2019 that most of the patent was invalid based on prior art, but rejected Apple’s challenges against claims 18-22 of the patent.

The prior art—US Patent Number 6,324,279 or  ‘Kalmanek’—covers a system for exchanging signalling messages between a calling party and a called party.

Both Uniloc and Apple filed for a cross-appeal to the Federal Circuit following the PTAB ruling.

Uniloc is embroiled in several patent disputes over its VoIP and messaging patents. Last month, the patent-assertion company lost another Federal Circuit case against Facebook, in which one of its voice messaging patents was invalidated.

The company also launched a separate infringement suit against Apple in September 2019, alleging infringement of its US number 6,467,088 patent.