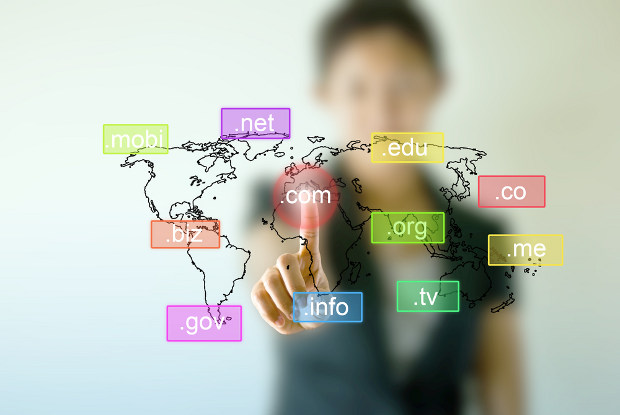 Many of the world’s most valuable brands are at risk from cybersquatters which have pre-registered certain generic top-level domains (gTLDs), according to new research.

The research, released on Friday by ICANN’s Trademark Clearinghouse (TMCH), reveals that nearly 100 percent of the world’s most valuable companies are potential targets for certain gTLDs.

This year, hundreds of new gTLDs will appear online and the TMCH, a central repository of trademarks, has said companies could be at risk of failing to protect their IP.

The TMCH said the third parties had attempted to pre-order 98 percent of the world’s most valuable brands under the .web domain and 96 per cent under the .online domain name.

The list of brands was taken from the “Best Global Brands” of 2013 by brand consultancy Interbrand.

Jonathan Robinson, strategic consultant to the TCMH, said that, although the new gTLD programme is set to “enhance competition, innovation, and consumer choice” on the Internet, the research showed that some of the biggest brand names were at risk.

Robinson added that with other parties “keen to capitalise” on the traffic a branded website would generate, cybersquatted domain names could potentially compromise the reputation of each brand targeted.

In the UK, the research showed that 80 percent of brand owners listed on brand ranking service, Brand Directory’s ‘Most Valuable British Brand,’ had been targeted with pre-registrations under the .web domain name and 78 per cent under the .online domain name.

Gold said that there are dispute resolution procedures available and that brand owners were “reconciled” that attempting to “secure every brand name in every possible top-level and country code domain” was not an economic proposition.

“Internet users have also become steadily more mature in their usage,” added Gold, as “they know how to find the websites they’re seeking and how to contend with attempts to divert them, there will often be some attrition arising from cybersquatting but it is rarely a major issue.”

According to the TMCH, 75 per cent of brands had already taken action against third parties, via ICANN’s Uniform Domain-Name Dispute-Resolution Policy.

Gold added: “Technological innovations such as the growing use of apps as a means of accessing the Internet could well reduce the importance of domain names as a brand address.

“Clearly there is a balance and prominent brands will need to be more assiduous and respond to changes and imminent threats. But for many brand owners, the new changes are nowhere near as calamitous as is sometimes presented.”