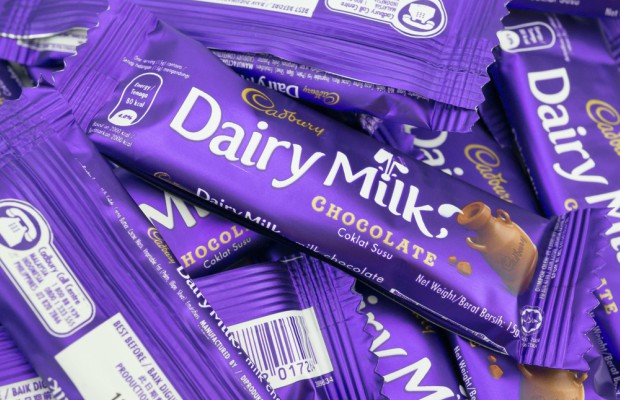 The UK Intellectual Property Office (IPO) has delivered a mixed verdict after Nestlé opposed three of Cadbury’s trademarks for its signature colour purple.

In a decision on Friday, April 12, the IPO invalidated two of Cadbury’s trademarks and rejected Nestlé's opposition in respect of the third trademark. All three trademarks were for the colour purple in the shade Pantone 2685C and covered goods such as chocolate and drinking chocolate.

The unsuccessful marks were numbers 3,019,361 and 3,025,822. The ‘361 mark had the description “the colour purple as shown on the form of the application, applied to the packaging of goods”.

The IPO agreed with Nestlé that this description creates ambiguity.

It said the description was “potentially wide enough to cover the application for the colour purple to packaging where other colours could also be present”, and that such colours had not been described or displayed in the trademark application.

The IPO also rejected the ‘822 mark. It said the representation of this mark was arguably even more imprecise. This is because, Cadbury does not explain how the colour sign is used at all, whether it be on the packaging, advertising materials or on the goods themselves, the IPO said.

“This clearly introduces ever more ambiguity and the potential for the mark to cover at least two different signs, ie purple chocolate v purple packaging for chocolate”, it said.

The successful mark (number 3,019,362) was for the colour purple “as shown on the form of application, applied to the whole visible surface of the packaging of the goods”.

In its ruling, the IPO sided with Cadbury and said the Pantone code was sufficient as identification of the colour.

Nestlé argued that the colour appears darker depending on the medium of display, but the IPO said this affirmed “the importance of the use of an internationally recognised colour code which is both precise and durable”.

The IPO also rejected Nestlé's argument that the description “applied to the whole visible surface of the packaging of the goods” was ambiguous.

Nestlé argued that the mark would look different depending on the shape of the packaging of the goods. But the IPO said the description was “clear and precise”.

In December, the English Court of Appeals dismissed Cadbury’s efforts to alter its trademark for the colour purple.

Cadbury had sought to amend the registration of one of its trademarks for the colour purple and shorten its description. But the IPO said it should not be allowed to alter its mark because upon application for the mark, Cadbury did not indicate that it was applying for a series of trademarks.

The court found “the registration could not possibly satisfy the requirements for a series of marks”.

Additionally, it said that the registration of the ‘876 mark “falls foul of the requirements of clarity and precision”.