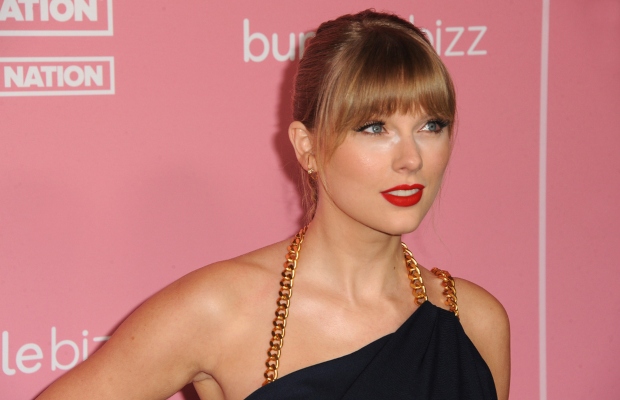 The Utah theme park sued Swift on February 2 over the title of her latest album Evermore, claiming the artist violated its exclusive trademark rights for the name and damaged the park's reputation. The park claims that since the release of Swift's album in December last year, customers have been confused into thinking that the park is associated with the album.

TAS’s complaint, filed on Monday with the United States District Court of the Middle District of Tennessee, centres on two actors at the theme park who regularly perform copyrighted songs, including Swift’s Love Story, You Belong to Me, and Bad Blood. These performances were marketed as a key attraction of the theme park.

“As a result of this repeated and ongoing infringement, and the violation by Defendants of the most basic and fundamental obligations owed to songwriters by those who profit off their work, Plaintiff has sustained, and will continue to sustain, substantial damage and irreparable harm,” the complaint says.

TAS counsel was made aware of the infringement after a former park volunteer contacted them, providing evidence of the continued infringement. The rights holders are now calling for a halt to all infringing actions at the park and requesting damages  from profits gained from the performances.

Correspondence between the two parties’ lawyers over the dispute has been ongoing since December. Evermore Park is seeking statutory damages for the infringement and an injunction barring Swift from using the name.