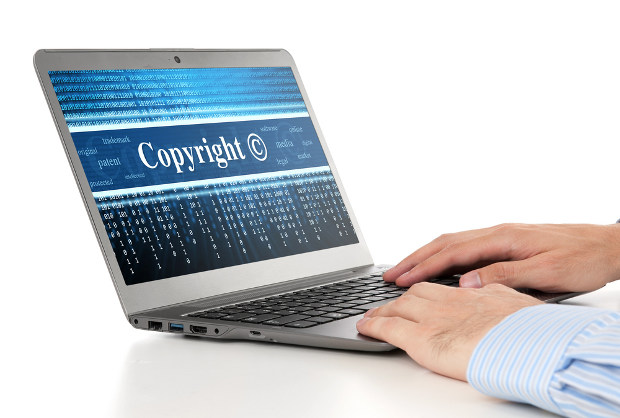 A governmental group in Switzerland has recommended implementing take down procedures and clamping down on illegal uploading as it aims to improve copyright protection.

The recommendations are included in a report compiled by copyright working group AGUR12 and highlight several suggestions for improving the copyright system and raising awareness of current issues.

The report, released in December last year, includes the final recommendations from the AGUR12 group, which was set-up in 2012 with the hope of modernising the country’s copyright.

It highlights five measures for consideration: improving information for consumers, increasing the attractiveness of legal offers, simplifying the fight against piracy, increasing the efficiency and transparency of rights management organisations and adapting the limitations and exceptions to recent developments.

“These recommendations are addressed partly to rights owners and the collective rights management organisations, and partly to the legislature and the federal administration,” the group said in a statement on the report.

“Most of the proposed actions are no surprise and have met broad consensus during the sessions,” said Michel Jaccard, partner at Swiss boutique law firm id est avocats in Lausanne.

Highlighting pirate websites offering illegal downloading as the issue of “most concern” to artists and producers, the report proposes that access providers would be required to block access to websites on the order of the authorities.

It adds that any blocking orders should be made publicly available and that the blocking of authorised websites should be avoided.

However, the report stipulates that downloading for “private use” should be allowed to continue, as per current laws.

As well as implementing take-down notices, the uploading of content to websites whose “business model is to massively infringe copyright” is also highlighted as a cause for concern.

The working group says it wants to tackle the practise and prevent uploads, referring to it as a "stay down" procedure.

“The stay down procedure goes beyond a takedown procedure,” Jaccard told WIPR, describing it as one of the more "disputed" recommendations.

“The working group does not specify exactly in which situations this would apply, and what would concretely be expected from such intermediaries for them to be safe from liability exposure," Jaccard said.

“I suspect it will be difficult to find the right balance and adopt the necessary legislative provisions.

“My opinion is that it is wrong to single out ‘businesses whose business model is to massively infringe copyright', either it is a legitimate business – and the standard rules of take down shall apply, or it is conducting illegal activities and it shall be shut down and its managers prosecuted,” Jaccard added.

The report also includes provisions for simplifying collecting procedures for rights management organisations, adding that “the possibilities of electronic data processing should be better exploited.”

It adds that Internet providers should be required to provide the details of subscribers when ordered to do so by the authorities, but only if the user offers illegal content via file-sharing on a large scale, and only if they have had prior notification.