Sound decisions: have the courts found harmony on music copyright? 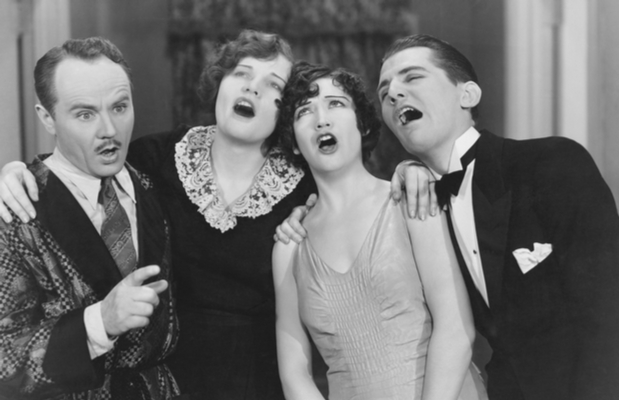 Finneas O’Connell, known professionally by just his first name, is among the world’s most popular music producers at the moment. In February, he won Producer of the Year at the Grammy Awards, largely in part due to his work on his sister Billie Eilish’s album, which also won Album of the Year.