Siemens demands unmasking of Comcast pirates in bid for damages 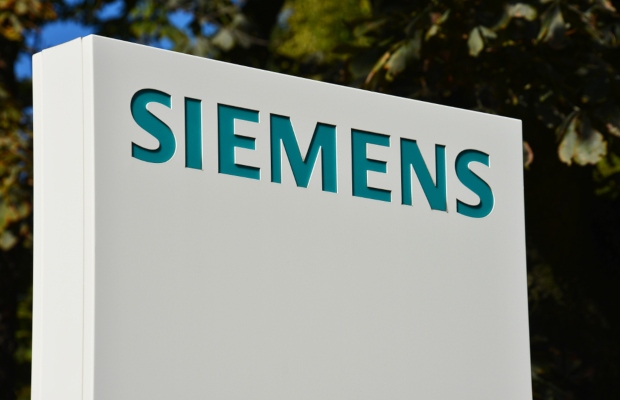 A Siemens unit plans to sue unidentified users who illegally downloaded its software via the internet service provider Comcast for damages of up to $150,000 and has demanded the handover of their personal details.

In its complaint, the Texas-based subsidiary said that 142 Comcast users had downloaded and/or used its unlicensed software, and while it had been able to match their ISP IP address to infringing activity, it had been unable to confirm their identities.

“To protect its investment in the software and its IP rights, SISW investigates unauthorised downloads. Through this process, SISW can identify certain IP addresses associated with each illicit use and download,” noted the company.

SISW demanded that Comcast hand over the personal details of the alleged infringers so that they can be pursued for damages of up to $150,000 for every work illegally downloaded and/or used.

“SISW has contacted Comcast to [e]nquire [about] its policy and procedure related to seeking information sufficient to identify the persons associated with certain IP addresses identified as having illegally downloaded SISW’s software. Comcast has indicated that [it] will comply with our request if SISW obtains a court order accompanying any subpoena requesting such information,” said the filing.

It added that the discovery request sought “only the names, addresses, telephone numbers and email addresses, of the persons associated with the IP addresses that SISW has collected”.

SISW claimed that its product ranges NX, Solid Edge, Femap, Star CCM, and FloTHERM, had been illegally downloaded and/or used by the 142 users.

It added that the “acts of infringement have been willful, intentional, and in disregard of and with indifference” to its IP rights.

SISW proposed that Comcast should be given seven days to notify alleged infringers that the company is seeking their personal details, allowing the subscribers to contest the subpoena within 21 days.

Each defendant, once identified, should provide an account of their use and/or downloading of the software, including the revenues and profits obtained as a result, the company said.

SISW has also requested an injunction to prevent any additional copyright infringement.