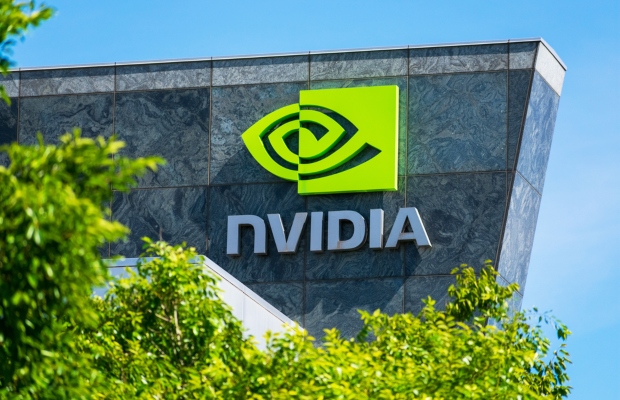 Nvidia’s planned $40 billion acquisition of British chip IP vendor ARM could “stifle innovation” and “substantially lessen competition” across the global processor market, according to an assessment by the UK Government.

The deal, first announced in September 2020, would see the world’s largest graphics processor manufacturer acquire the tech IP giant and all its assets from SoftBank.

This would be the largest semiconductor acquisition to date if approved.

However, the UK Competition and Markets Authority (CMA) said in a report on Friday, August 20, that the deal could severely impact competition in sectors including data centres, internet-of-things, the automotive industry and gaming.

The CMA received a “substantial number” of concerns that the acquisition could see Nvidia restrict access to ARM’s IP to harm the competitiveness of its rivals.

The authority agreed with these arguments, claiming that there were “significant competition concerns” that the supply of CPUs, graphics processing units (GPUs) and systems-on-chip (SoCs) could be affected by the merger.

Andrea Coscelli, chief executive of the CMA, said: “We’re concerned that Nvidia controlling Arm could create real problems for Nvidia’s rivals by limiting their access to key technologies, and ultimately stifling innovation across a number of important and growing markets. This could end up with consumers missing out on new products, or prices going up.”